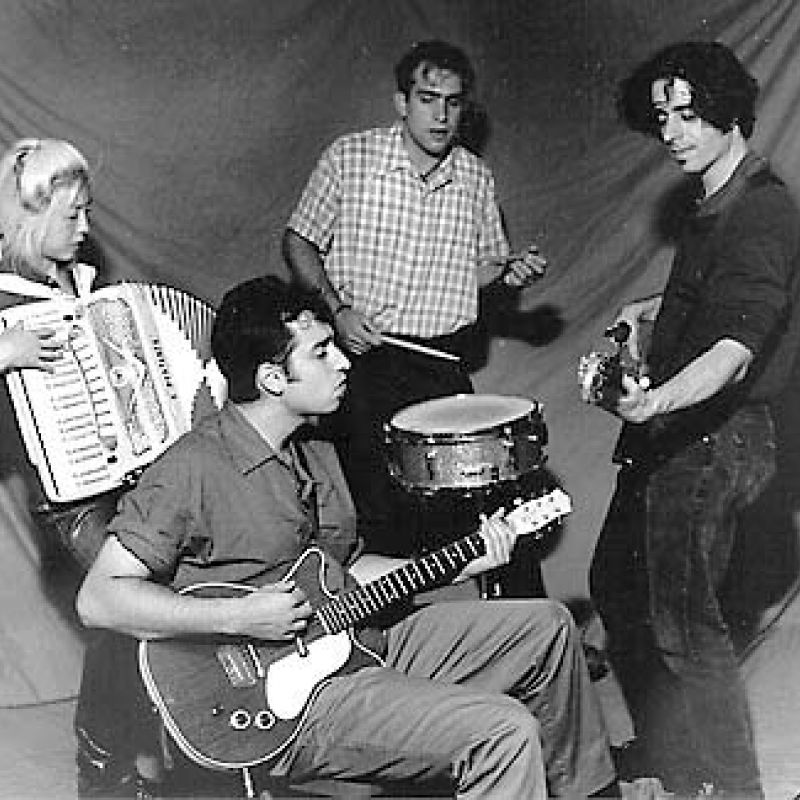 Slide (1993-2000), was a Boston-based band, one of the neo-Americana/roots bands to develop in the 1990s. They were contemporaries of Wilco, Ray Mason Band, Charlie Chesterman & the Motorbikes, etc. Slide were noted in Rolling Stone Magazine and shared a cover story in Billboard Magazine with Wilco, on the return of 'roots music'. Like many of their contempories Slide was heavily influenced by both blues rock and by 70's punk, but Slide were also heavily influenced by New Orleans rhythm & blues music as well as electronica, possibly rooted in the Clash's dub excursions. Slide's distinctive punk-era raggedness and irreverence, often mixed with a high level of musicianship was a differentiator. In general their music and performances were eclectic, and often unpredictable.

Slide was formed in 1993 following the end of Boston-based 3rd Estate/, a sprawling funk/afro-pop band formed by Shaun Wolf Wortis and Suzi Lee, in a relationship for both 3rd Estate and Slide's terms. 3rd Estate had toured extensively and Wortis and Lee were looking for a smaller group and a new focus on American roots beyond funk and dance music.

Suzi Lee initially played a C-3 Hammond organ but later switched to a custom built MIDI'd accordion which could switch between mic'd accordion and a synthesizer. The electronics, combined with otherwise very "low-fi" instrumentation and arrangement, and focus on songwriting, was probably the defining style of much of the band's career.

In Boston they became the de-facto house band at Joe Hernon's Kirkland Cafe in Somerville. The scene at the Kirkland, rag-tag and very eclectic, was in sharp contrast to the better-known scene at the Middle East Cafe in Cambridge, and gave them a springboard for a strong local following. They'd tour the United States, at times working with Deborah Klein who also managed Morphine.

Live, Slide was often determined—for better or worse—to surprise, even confuse, their audience. There was often great emphasis on improvisation, not in a "jam-band" approach but with the entire structure of any song possibly radically shifting mid-stream. For intance, before a major "showcase" performance in front of a roomful of A&R at New York's Bitter End club in 1998, the band decided to switch instruments (to poor effect).

The emphasis on surprising their audience would lead to the "Mardi Gras Ball", one of a number of such 'theme' nights (others included the Chirstmas Carol, playing all of the Clash's London Calling, and a particularly strange event where they brought out Bingo cards and had the audience play Bingo, only to be interupted by a pantomime struggle entitled "Monkey Fights Bear", set to Aram Khachaturian's "Sabre Dance").

Slide independently released three recordings, all recorded with Grammy Award-winning engineer/producer Ducky Carlisle. 1997's "Forgiving Buckner" which happened to catch the fancy of the sports media, particularly Peter Gammons, and the band were featured, along with Johnny Ramone and Bruce Hornsby, in a Gammons ESPN piece on rock and roll and baseball. 1998's "Whipdang" was widely praised in review and was possibly their most complete recording. 2000's "Pulling Teeth", a dark and hauntingly sad effort, was their final recording.

After flirting with various major labels, extended touring, and various personal disruptions, the band broke up in 2000.

The original Slide have reunited to play various Mardi Gras Balls, as well as a short set in a benefit to help long-time friend and journalist Lexi Khan.

Shaun Wolf Wortis continues to be active in the Boston scene. 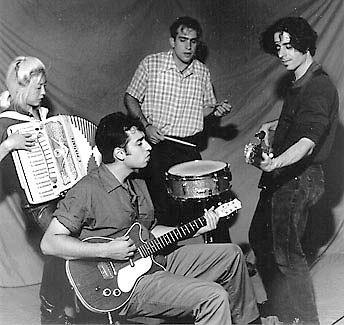 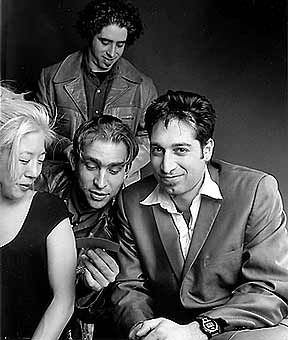 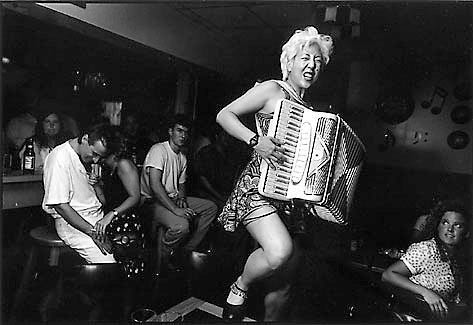 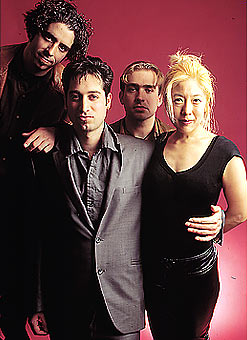 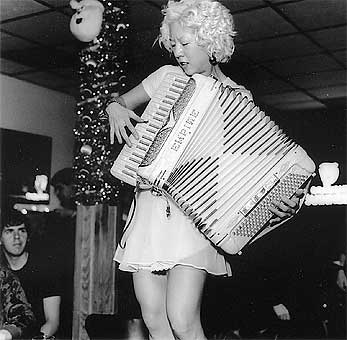 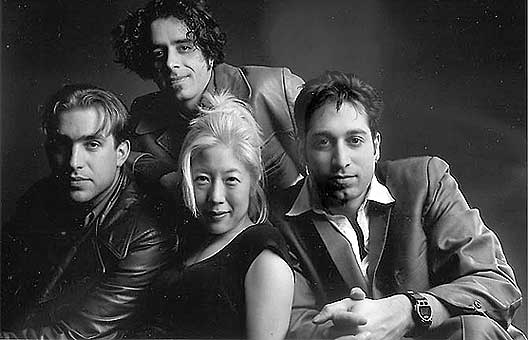