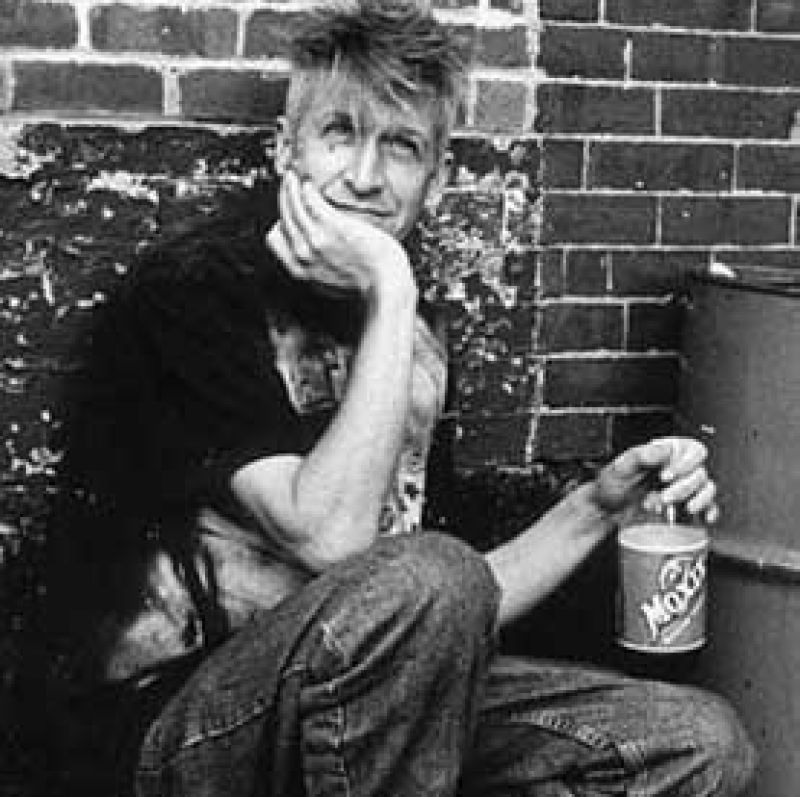 Willie Alexander played with The Lost, The Bagatelle and The Grass Menagerie before becoming a member of The Velvet Underground in late 1971.

With the Velvet Underground, Alexander toured England, Scotland and The Netherlands in support of then-current album "Loaded".

After leaving The Velvet Underground, he launched both a solo career and a stint with his Boom Boom Band, that lasts to this day. In-between, Alexander teamed up with Powers to tour France in 1982 for French punk record label New Rose Records, in 1987 opening for Dramarama and in 2006 for a tour with the legendary Boom Boom band.

In addition to his storied music career, in 1994, Willie narrated a local film entitled Middle Street made by fellow Gloucester native, independent filmmaker, Henry Ferrini. Willie has also contributed many songs to the soundtracks for Henry's other films.

As a special guest Willie Loco Alexander contributed to: