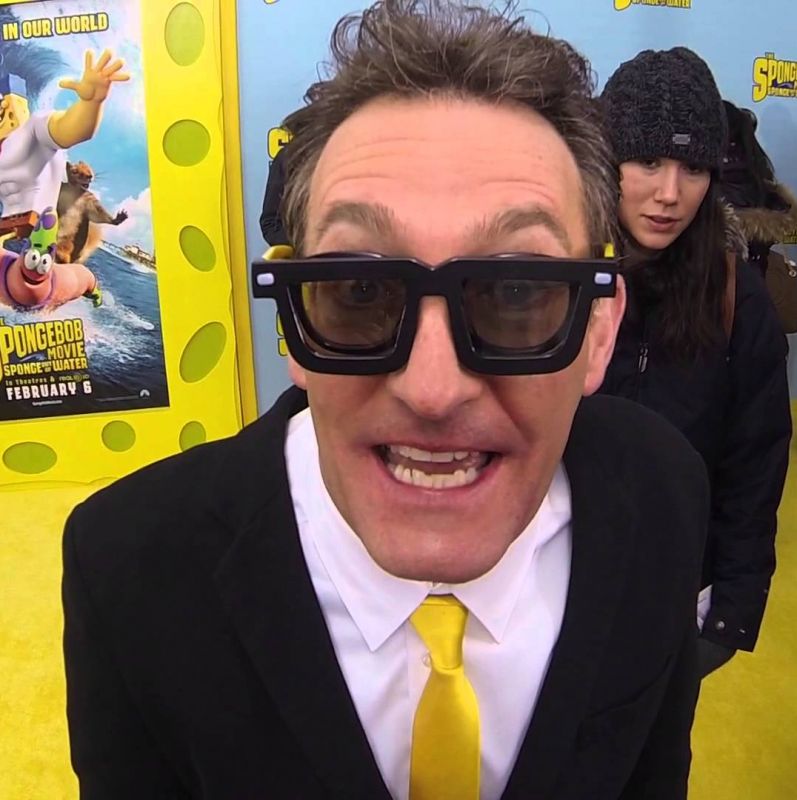 Tom Kenny may be best known for his role as the voice of Spongebob Squarepants on the long-running Nickelodeon cartoon, but this multi-talented voice actor has also given life to such well-loved characters as Heffer Wolfe in Rocko’s Modern Life, the Ice King in Adventure Time, the Mayor in The Powerpuff Girls, Dog in CatDog, and Spyro from the Spyro the Dragon franchise. Born and raised in Syracuse, New York, Kenny performed stand-up comedy around the country for about eight years after college before moving on to other venues. His television debut took place in 1989 on How I Got Into College. After meeting Spongebob Squarepants’ creative director, marine biologist and animator Stephen Hillenburg while working on Rocko’s Modern Life, Kenny was cast as the show’s main character. Kenny voices other characters on the show including Gary the Snail, the French narrator (a parody of Jacques Cousteau), SpongeBob’s father Harold SquarePants, and his live-action portrayal of Patchy the Pirate. In 2010, Kenny received the Annie Award for “Voice Acting in a Television Production.” Kenny is also singer of the Tom Kenny and the Hi-Seas

As a special guest Tom Kenny contributed to: