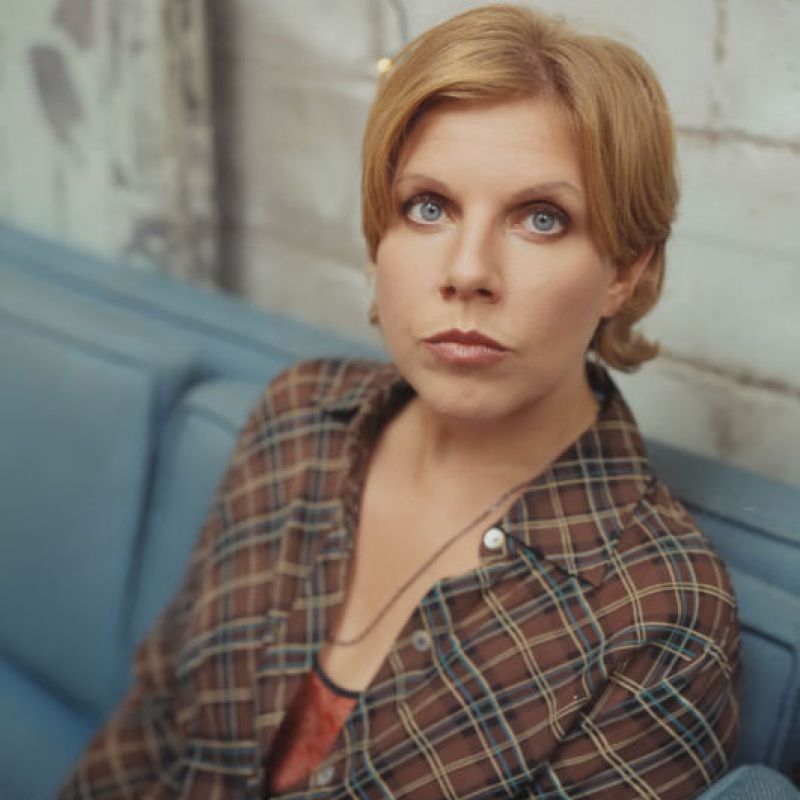 Tanya Donelly is an American Grammy-nominated singer songwriter and guitarist based in New England who co-founded Throwing Muses with her stepsister Kristin Hersh. She then went on to work in The Breeders and Belly in the 1990s. In the late 1990s, she settled into a solo recording career, working largely with musicians connected to the Boston music scene.

Donelly is best known for her Grammy-nominated work in the mid-1990s as lead vocalist and songwriter for Belly, when she scored a national radio and music television hit with her composition "Feed the Tree". Belly recorded on Sire/Reprise Records and 4AD Records; Donelly's solo works have been released on Warner Bros. Records and 4AD.

Over the years she has listed several musical influences. In one interview she named her guitar playing influences as Marc Ribot, The Beatles, and former band mate Hersh. More recently she mentioned Leonard Cohen as a songwriting hero, citing her then current listening favorites as Lucinda Williams and Joan Wasser, and listing Boston-based groups like the Dambuilders, Pixies, and Count Zero as past favorites. Although Donelly mainly performs her own original songs, she has in recent years added covers of songs by Robyn Hitchcock, Nina Simone, and The Beatles to her repertoire.

As a special guest Tanya Donelly contributed to: