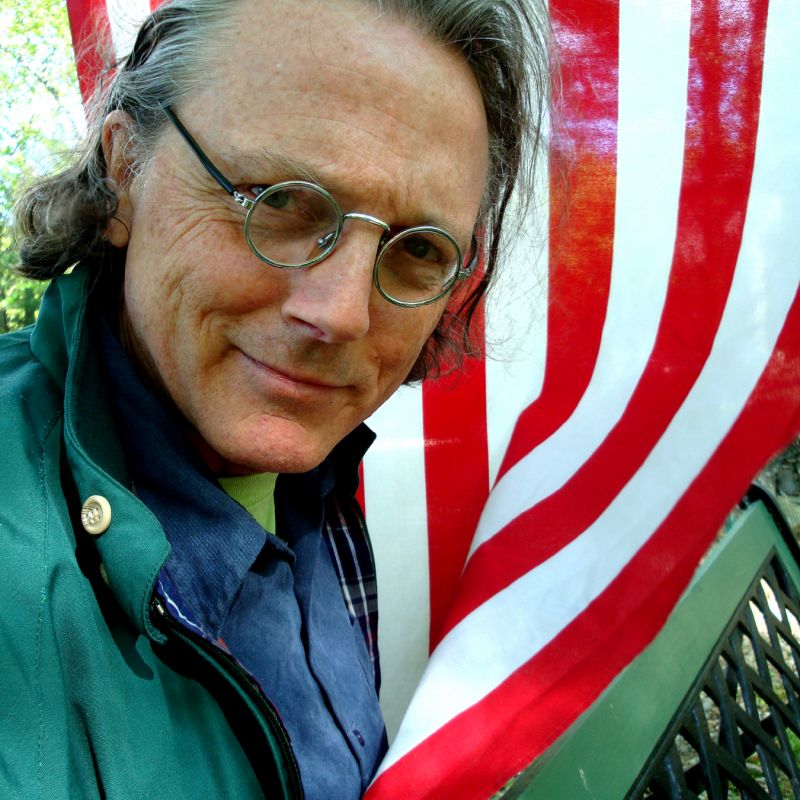 T Max has worked directly with Pete Seeger, Carley Simon, Gary Cherone, Kay Hanley, Peter Moore, Bleu and many more. As a founding member of Boston Rock Opera he performed in Jesus Christ Superstar, Preservation (the Kinks), Sgt Peppers Lonely Hearts Club Band (the Beatles), A Quick One (the Who), S.F. Sorrow (the Pretty Things), and was the music director for a live performance compilation called Project Eno. He has now written and performs his own one-man folk-rock opera—Why Do We Go to War? T Max is also known for publishing the Noise, a fanzine dedicated to New England music for the past 30 years. The Noise has been recognized by the Boston Phoenix as one of the most important elements of Boston’s music scene. The Improper Bostonian called T Max one of the most influential people in Boston music.

As a special guest T Max contributed to: