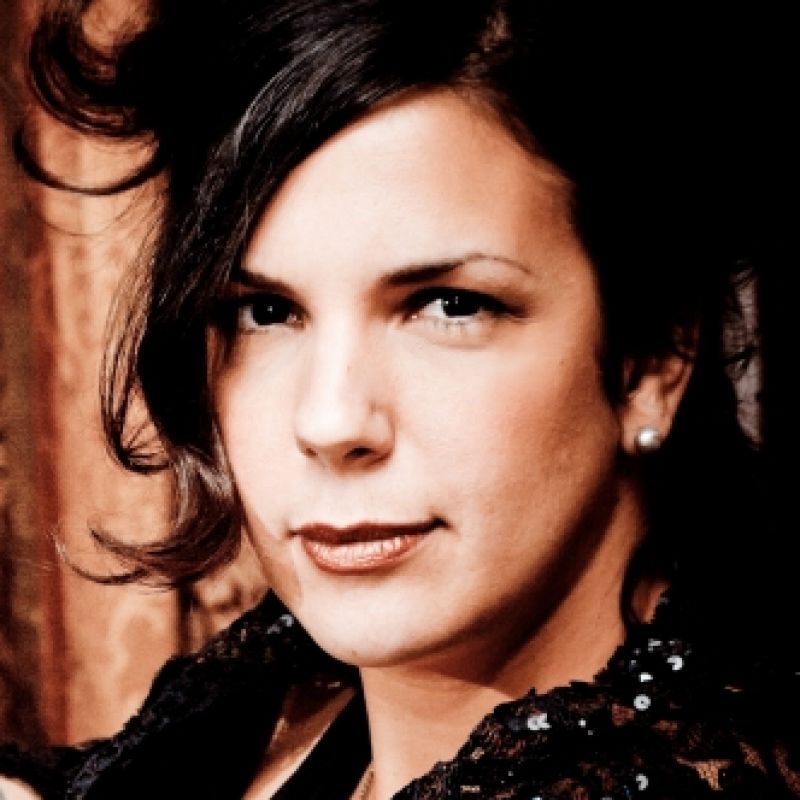 Change is something that takes a little getting used to. If you need proof of this, ask the soulful singer-songwriter Sarah Borges. After a long and successful stint with her band, The Broken Singles, 2011 marked the band’s breakup and Sarah embarking on a solo career. Whether it be through performances or her writing, Massachusetts native Borges has learned to dazzle – and do it well. That ability can be heard all over her 2014 Radio Sweetheart album, as well as her upcoming follow-up, Good and Dirty EP, due March 4th 2016. She attributes that ability to a very eclectic sound, which she comes by naturally, she says, “I would say that my sound is straight up rock and roll, but it’s the sum total of what my record collection looks like. The new record is certainly more Americana than the last record was. It’s also more rock than the last record. I would say that it’s a version of the live shows – a lot of loud guitars and loud singing. You can certainly dance to it.”

For Good and Dirty EP, Borges received some all-star help in the producer’s chair. “I got to work with Eric “Roscoe” Ambel who has such a great track record – Steve Earle, Bottle Rockets, Joan Jett. I had met him through some mutual friends. He’s producing and playing guitar on it.” As the release date of the album beckons, look for Sarah Borges to be in her natural habitat. “We’re going to be on the road a lot. I was on tour with the Broken Singles for about eight years, then I stopped to have my son. The music business has changed so much since then, but one thing that hasn’t changed is people still go out and hear live music. I’m goling to continue to do that, because that’s what I know how to do.”

Songs from Good and Dirty EP that Sarah is ready to share with her fans include the autobiographical “Tendency To Riot,” of which she says is about “finding yourself at loose ends, and trying to figure out how to go out and have fun.” On the other end of the spectrum, there’s the emotional wallop of “Lucky Us,” which in the writer’s words is “a sad story about a relationship ending and how it wasn’t the greatest relationship to begin with. That’s the country weeper, I guess you could say.”

As a special guest Sarah Borges contributed to: