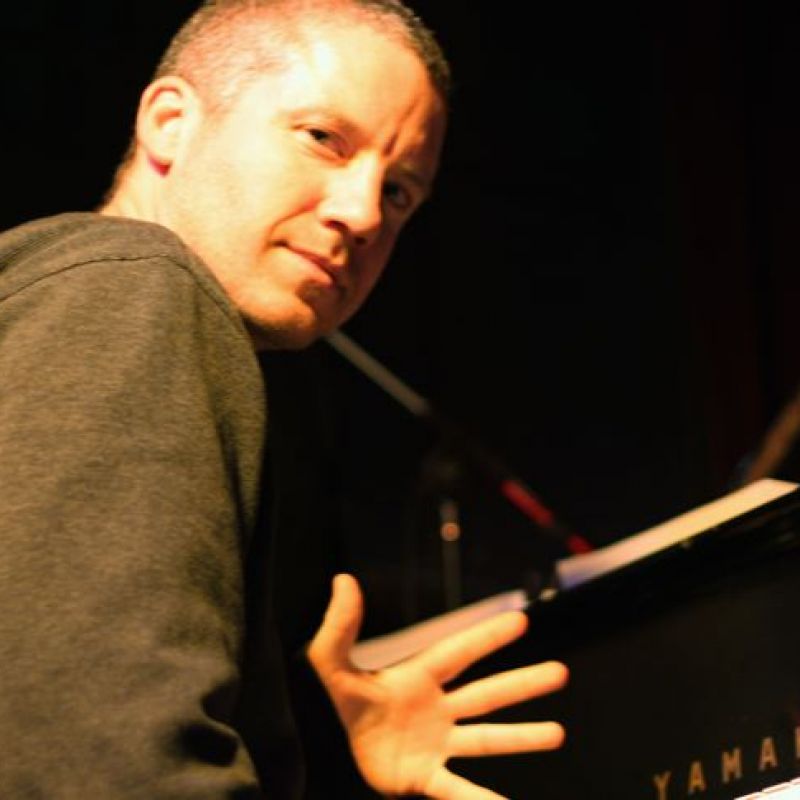 Rusty has been a fixture on the Boston jazz scene for a number of years. Rusty grew up in northern New Jersey and Burlington, Vermont. He began playing piano at the age of eight. His jazz studies began with Burlington jazz musician, Bruce Sklar, while attending the University of Vermont.

In 1989 he moved on to Berklee College of Music in Boston to receive a Bachelor's degree in Jazz Performance studying with Michael Marra, one of Boston’s' finest bop pianists, Bob Winter of the Boston Pops, and Mike LeDonne(from the bands of Milt Jackson and Benny Golson). Rusty is heavily influenced by many of the traditional be-bop piano players such as Red Garland, Tommy Flanagan, Wynton Kelly, Barry Harris, Bud Powell, and Hank Jones while keeping his ear tuned to many of the more modern players of jazz.

He has worked at all the major Jazz clubs in the Boston area and has performed for Boston Mayor Thomas Menino, Archbishop Desmond Tutu, and the Greek and Russian Consulates, to name a few. Since graduating from Berklee, Rusty has free-lanced throughout New England with many bands including that of Bill Pierce, Andy McGhee, Robin Kenyatta, Yoron Israel, and Eula Lawrence. Rusty also plays Hammond B3 organ and currently heads up the Rusty Scott Organ Group, playing major venues throughout Boston and New England.

As a musician Rusty Scott contributed to: