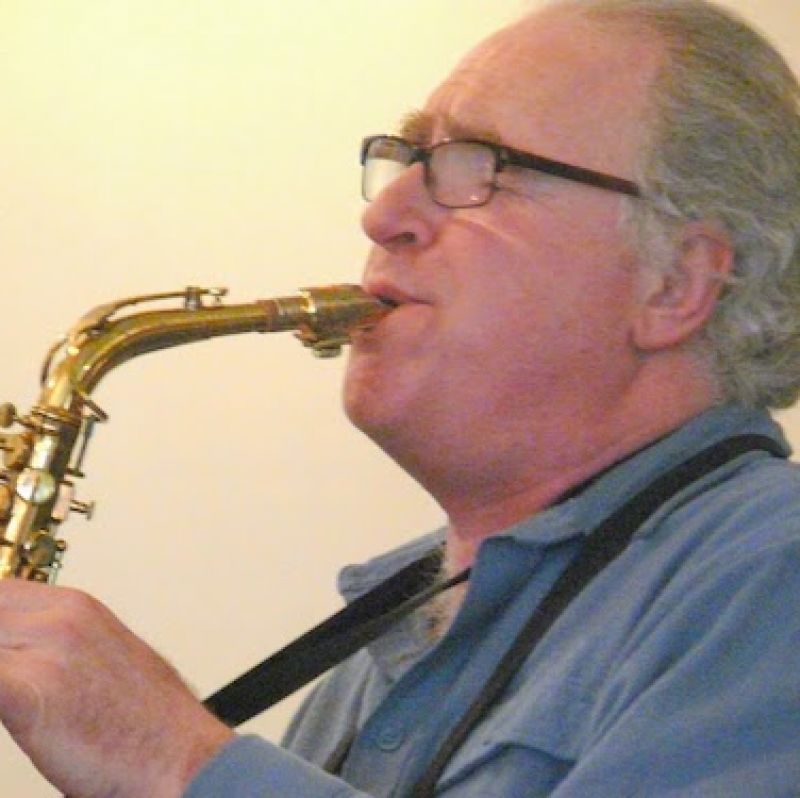 Russ Gershon (born August 11, 1959) is an American saxophonist, composer and arranger, founder of the large jazz ensemble Either/Orchestra in Massachusetts in 1985. He received a Grammy nomination in 1992 in the category "Best Original Arrangement of an Instrumental Composition" for his "Bennie Moten's Weird Nightmare," recorded by the Either/Orchestra.

Gershon is the founder of the independent record label Accurate Records, which put out titles by Morphine, Medeski Martin & Wood, the Alloy Orchestra, Ghost Train Orchestra, the Either/Orchestra, Dominique Eade, Garrison Fewell and many others. He has been a member of rock bands the Decoders (1980–82), the Sex Execs (1982-84), Hypnosonics (1986-1999), Orchestra Morphine (2000-present) Bourbon Princess (2003–2008), as well as doing freelance studio and live work in the Boston area. A current project is the Latin Bugalú revival band "Lookie Lookie," where he plays tenor sax and flute, arranges and sings.

Gershon's interest in Ethiopian popular music led him and the Either/Orchestra to begin playing his arrangements of that music in 1997. Their project was noticed by Francis Falceto, the French producer who was responsible for the "Ethiopiques" series of CDs, dedicated to the documentation of the history of modern Ethiopian music in the 20th century. Through Falceto's connections, Gershon and the E/O were invited to Addis Ababa in 2004, the first American big band in Ethiopia since Duke Ellington's in 1973. Their principal concert in Addis, featuring several Ethiopian guests, was issued as "Ethiopiques 20: Live in Addis," and led to the beginning of collaborations with the major figures in Ethiopian music: Mulatu Astatke, Mahmoud Ahmed, Getachew Mekurya, Alemayehu Eshete and Teshome Mitiku. This work has continue with and without the E/O, including a fall 2016 tour where Gershon appeared with Ahmed's band at Carnegie Hall. Gershon has recently finished mixing "Ethiopiques 32: Nalbandian the Ethiopian" (Either/Orchestra), devoted to the music of Armenian expatriate Nerses Nalbandian, who was a dominant force in Ethiopian music from 1938-1974.

As a musician Russ Gershon contributed to:

As a special guest Russ Gershon contributed to: