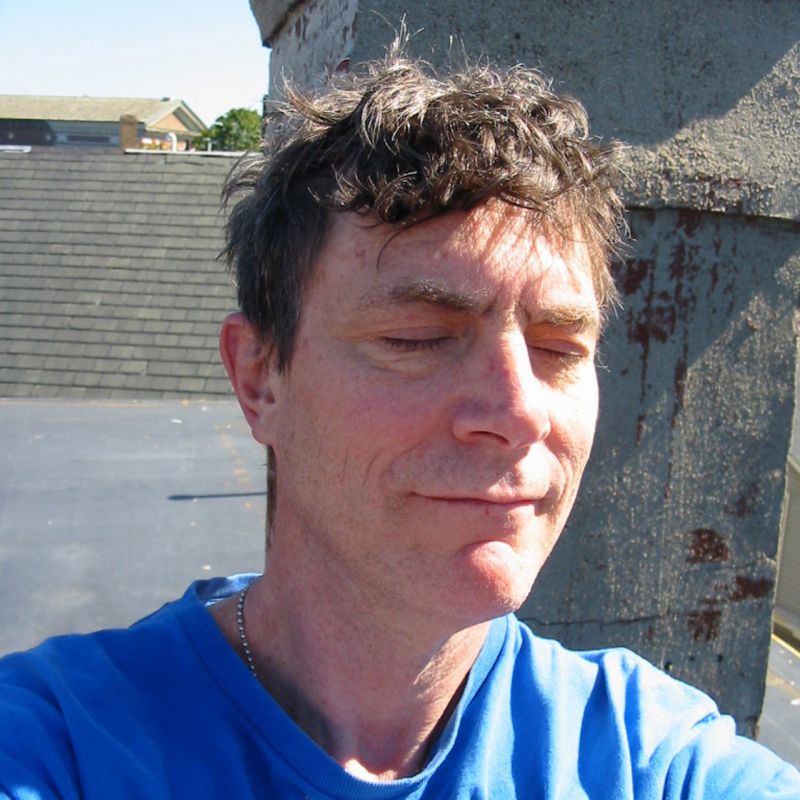 Rick Berlin is a giant on the Boston music scene. His colorful songwriting and strong stage presence have influenced countless other artists since the early 1970s, when his innovative band Orchestra Luna was on Epic Records and harnessed a potent blend of theater and music years before the Tubes. Throughout the decades and the shifting fortunes of the business Rick has continued to make music with intelligence and integrity, building an international reputation around his knotty, singular piano playing, straight-from-the-heart singing and a style of character-based songwriting that's drawn favorable comparisons to the likes of Tom Waits and Leonard Cohen - although Rick rocks more than both.

As a special guest Rick Berlin contributed to: