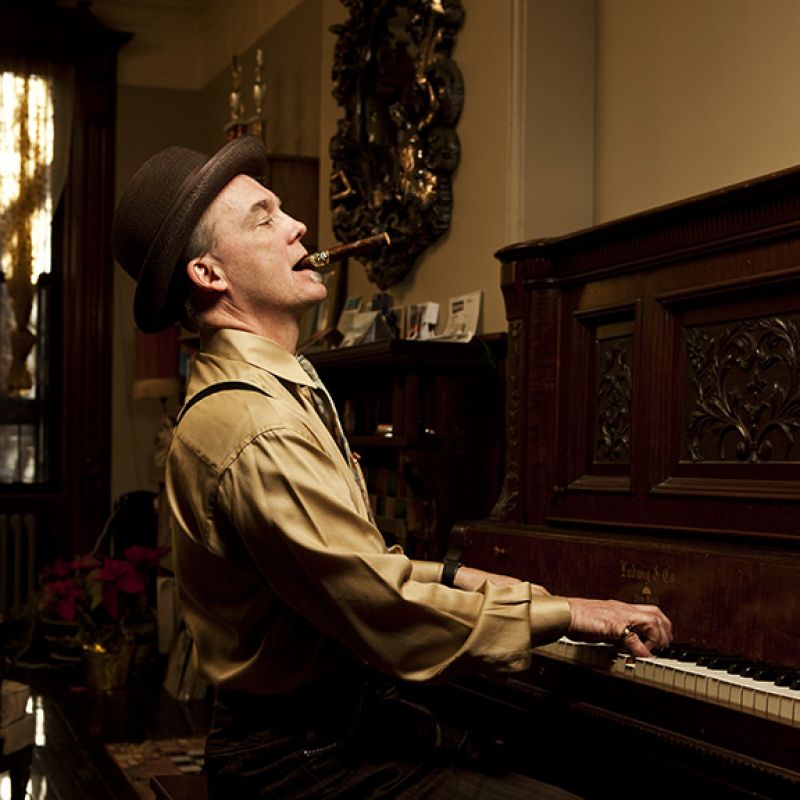 With over 20 years of experience as a professional pianist, Philip Clements is an exceptional pianist with remarkable range and versatility.

A native of Massachusetts, he was educated at New York's Columbia University and Boston's Berklee College of Music, where he received a Bachelor of Music degree.

After graduation, he decided to combine his talent for music with his love of traveling and spent a number of years as pianist and musical director on cruise ships.

Returning stateside, Phil moved to Los Angeles, where he performed live on the set of "The Bob Newhart Show" and did freelance keyboard work that included a tour of Japan.

After several years, Phil returned to Massachusetts, where he spent five years as a pianist and then as musical director, aboard the Odyssey, the premier fine dining yacht on Boston Harbor.

Phil now focuses on providing elegant piano music for corporate events, private parties, and weddings, but continues to develop his range by performing with notable musicians and groups throughout the region. He has recently appeared with Chandler Travis Philharmonic, Bo Diddley, Cooper DeVille, and Entrain, among others.

As a musician Phil Clements contributed to: