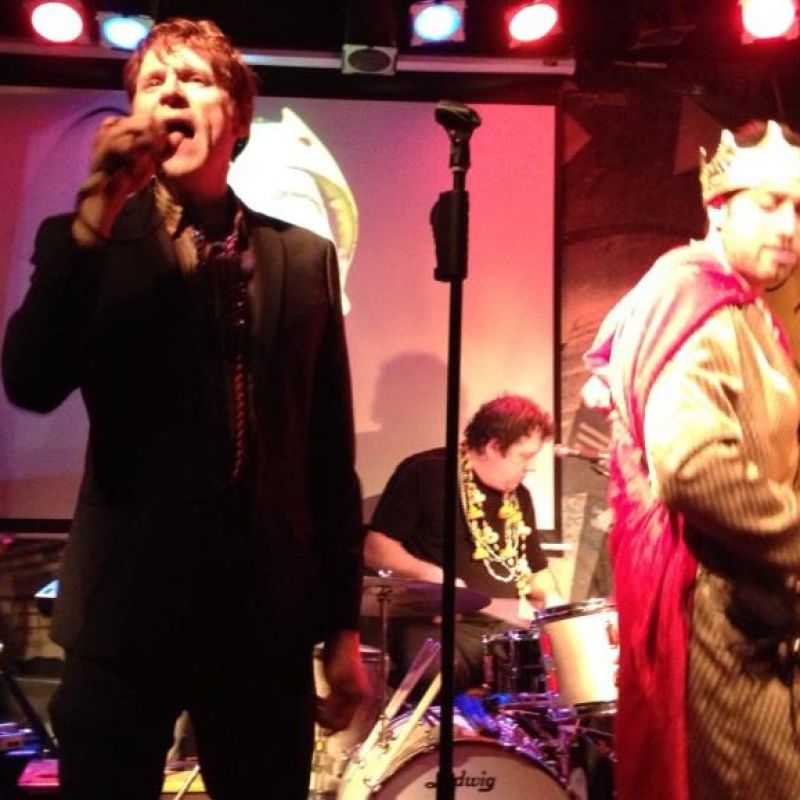 Peter Moore has had a passion for writing songs since the age of four. He has composed interactive and programmatic music for videogame publishers such as Disney, Activision, MTV Games, React Entertainment among others. He excels at and enjoys shifting stylistically between rock, pop, classical, alternative, experimental, ambient, whatever the game, film, or muse requires; whatever it inspires. He’s composed for productions by Blue Man Group and Sony Pictures, various theaters and indie films, as well as writing original songs for his innovative, genre-smashing rock bands Think Tree and Count Zero.

As a special guest Peter Moore contributed to: