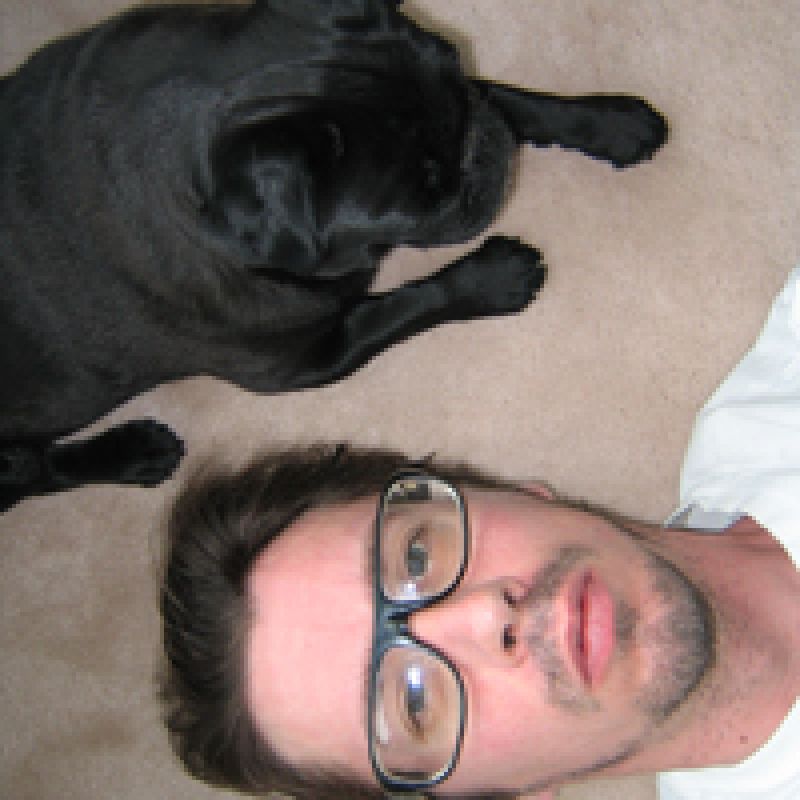 In 1989 he co-founded Zippah Studio in Boston. After selling his share of Zippah in 2004, he built and opened Verdant Studio, an "open room" retreat-style studio with artist lodging in rural Vermont which he now uses as a home base.

When not in the studio, Weiss fronts the instrumental band The Weisstronauts and is a member of the experimental pop collective known as Sool. He released a solo album in 1996 and two albums while fronting the subversive Pete Weiss & the Rock Band from 1995-2000. He has scored four independent films, "Methods" (1998), "Metal" (2001), "Bad Gravity" (with Sool 2006), and "The Arcadian Ideal" (2007). His music/audio-related writing appears regularly in TapeOp Magazine and he has served on many panels & workshops at TapeOp's annual conferences. Some of his microphone reviews from TapeOp are archived at the Recording Hacks site. In the early 1990's Weiss authored two books on baseball, "Baseball's All Time Goats" and "Longshots!", both published by Adams Media. Used copies are often available on Ebay or Amazon.

Artists interested in working with Pete are encouraged to email him directly.

Pete was recently interviewed by Mojo Flucke for Popdose, by C.C. DiGuardia in Northeast Performer magazine, and by John Clarkson in the U.K. webzine Pennyblackmusic.

The Weisstronauts have released their sixth CD, a limited edition (300 hand-numbered copies) EP called "Weisstronauts In Memphis." Recorded almost completely live at historic Ardent Studios, the four-song EP is now available for $3.96 download on iTunes. The CD version can be purchased at the band's live shows (while supplies last.) More details on the Weisstronauts' website.

Some of Pete's photography can be seen at Nerker.com.

As a special guest Pete Weiss contributed to: