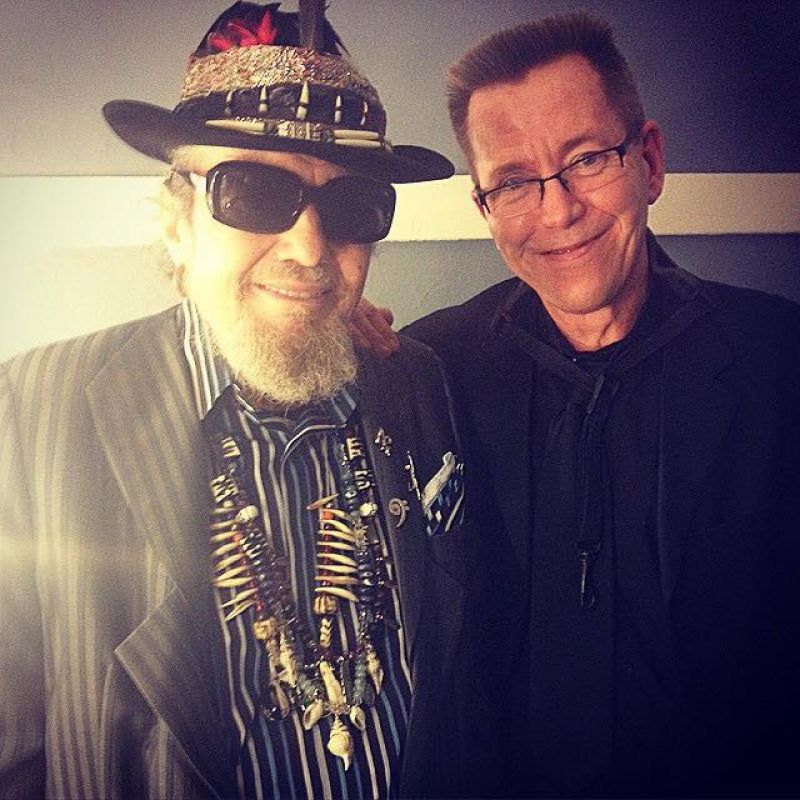 When the hectic summer touring season cools down, things begin to heat up in a cozy Cambridge, MA music venue. On Sunday nights you may find saxophonist Paul Ahlstrand at Toad in Porter Square, leading his stellar quartet through jazz as rich and satisfying as the dark brews on tap at this favorite neighborhood pub. The Sunday night shows have been a welcome wintertime hang for the past few seasons, and now Paul Ahlstrand and quartet have recorded a brilliant new CD titled, appropriately enough, “The Sunday Hang” (Gibraltar Records).

When Toad was seeking the perfect fit to fill wintry Sunday nights, approaching the ubiquitous Paul Ahlstrand seemed ideal. His long and diverse career had well established Ahlstrand as one of the Boston area’s best session players and sidemen. His distinctive tenor melodies, from rollicking to subdued, from traditional to original, have graced the recordings of amazing artists too numerous to count.

So familiar is the sight of the lanky, flat-topped Ahlstrand armed with his ever-present sax, churning out dazzling solos, that his fans may be surprised to learn that his first instrument was piano. One fateful day during elementary school, a music store representative showed up for, as Ahlstrand muses, “the annual wind instrument petting zoo.” Young Paul fell in love with the saxophone. The instrument looked and sounded “cooler than the oboe or euphonium,” and, he wryly adds, “the demonstrator was far less geeky.” By high school Ahlstrand was performing in two professional bands.

Majoring in Music Education seemed a natural choice, and Ahlstrand obtained his degree from Syracuse University. At Syracuse he learned from artists such as Thad Jones and Mel Lewis, Toshiko Akioshi and Lew Tabakin, Nick Brignola and Phil Woods. It was Woods who gave him a most valuable piece of practical working-musician advice: “Shut up, drink a beer, play a song.” The city of Syracuse teemed with countless gritty venues where he plied his craft on a nightly basis. After graduation, he earned his road stripes touring the country for a year with a Top-40 band before returning to Boston to freelance and teach privately.

In 1992 he began a ten-year stint with popular R&B vocalist Toni Lynn Washington. He arranged and co-produced Washington’s first Tone-Cool Records release, “Blues at Midnight,” which garnered W.C. Handy and NAIRD award nominations. He joined Washington’s road band, traveling to festivals throughout the U.S. and Europe, and contributed to her two follow-up CDs, “Good Things” and “It’s My Turn Now.” His proven successes earned him credits on other Tone-Cool releases by The Love Dogs, Mike Welch and Susan Tedeschi’s Grammy-nominated “Wait For Me.”

In 2001 Ahlstrand left Toni Lynn Washington’s band to pursue more varied experiences in the studio, on special projects and collaborations, as well as teaching at Tufts University.

He continues to play all over the world, both free-lancing, and with The Paul Ahlstrand Quartet. “The Sunday Hang” heralds his debut as a band leader, composer and producer.

As a musician Paul Ahlstrand contributed to: