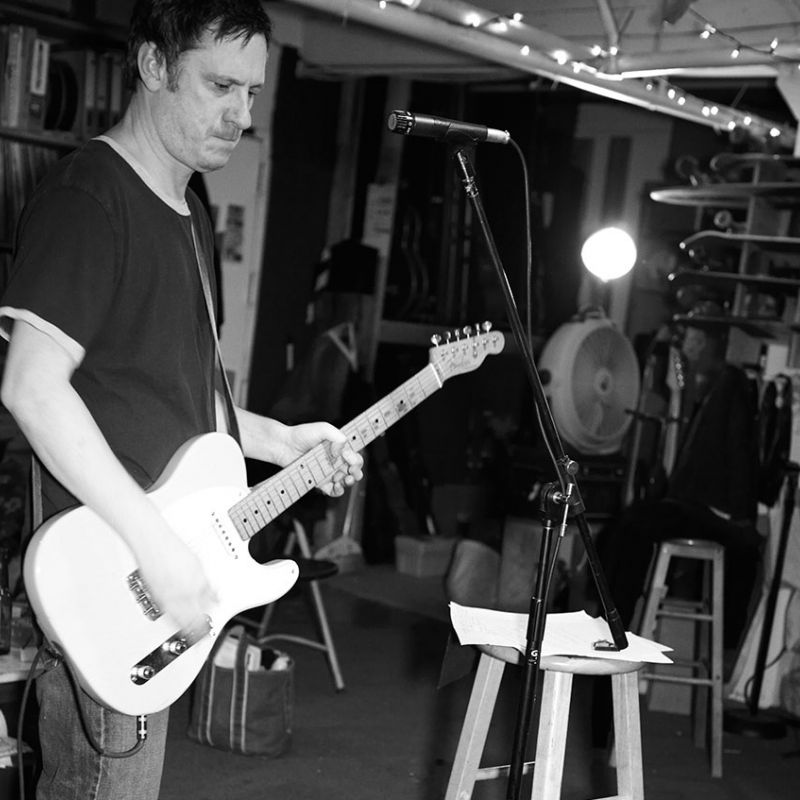 Mike is an accomplished musician and songwriter with an extensive background in live performance. He has been signed to Capitol Records with acclaimed indie rock band the Figgs. While with the Figgs, Mike has opened for re-known artists such as U2, The Cranberries, Weezer and Jimmy Eat World. He has appeared on the Conan O’Brian Show, Carson Daily and the John Stewart Show. His band, the Gentlemen were winners of the 2002 WBCN Rock N Roll Rumble, and they regularly perform as ESPN’s Peter Gammons’ backing band at the Hot Stove Cool Music benefit concerts for Red Sox’ GM Theo Epstein’s Foundation to be Named Later.

As a special guest Mike Gent contributed to: