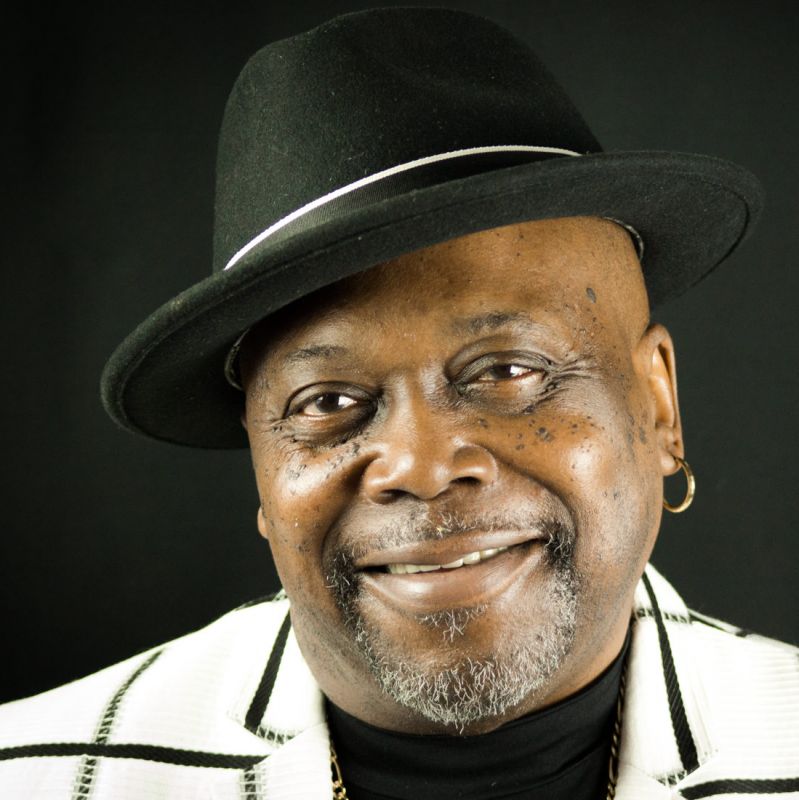 A native of Jasper, Florida, Leon Beal, Jr. started singing in his church’s choir.  At a young age he toured with the Ronald Ingram Concert Choir and performed on the same bills with James Cleveland, The Caravans, Edwin Hawkins and many more!  After relocating to Boston, Leon co-founded the R&B inspirational music band called Joy-Ful.  Leon / Joy-Ful opened for many legendary vocal groups including the Temptations, Blue Magic, Harold Melvin and the Blue Notes, The Whispers, The Stylistics and others.  Blessed with a golden voice, Leon sings classic soul music around New England and the United States.  He has even performed for President Obama and guests on Martha’s Vineyard on more than one occasion!

Leon Beal, Jr. released his first CD titled “Romantic Groove” in 2006.  The set included the tracks “Doo Wah Diddy,” “Dance With Me,” “In the Mood” and “Little Brother.”  He followed that up in 2010 with the CD titled “Keep On Pushing.”  The sophomore set included the tracks “Body and Soul,” “Helping Hand” and “Why Do You Have To Leave.”  Leon’s genuine, classic soul voice is in demand by international remix producers.  He has recorded “Music Makes Me Feel Good” with Nassau and “Ready for the Night Life” with Dolls and Combers.  He was also the principle writer on Athene Wilson’s critically acclaimed “It’s About Time” CD.  Leon also appeared on both Indie Soul United CDs.  The Indie Soul United CD titled “I Remember When” included the track “Never Let You Go” and the duet with U.K. soul artist Chidi called “My Angel.”  the Indie Soul United “II” CD he was featured on the multi-artist remake of the Stevie Wonder classic “Black Man.”

2016 saw the release of Leon Beal’s 3rd CD titled “Reflections of a Man” The first single titled “Forgot to be Your Lover” hit the airwaves along with a second single, titled “We Need Love”!

As a special guest Leon Beal Jr. contributed to: