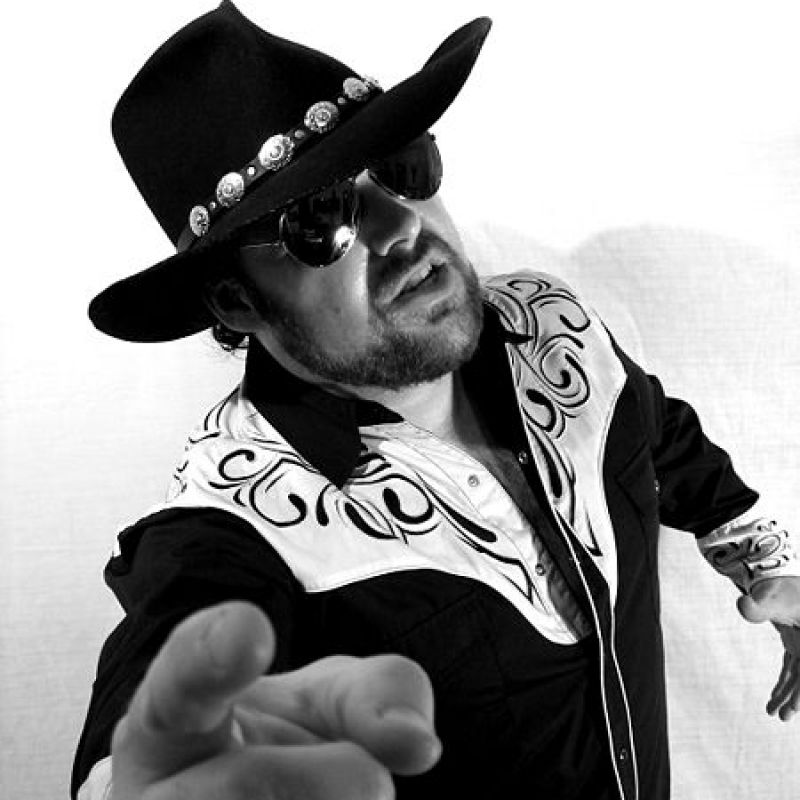 Kier Byrnes is the founding member, as well as frontman for, the punk/country band Three Day Threshold.

Byrnes plays hockey with The Boston Rockers, and is also founder and head chairman of the Rodfest Committee, a non-profit group that since 2005 has raised over $45,000 through a series of benefit events for charitable groups such as the Gregory "Rodney" Moynahan Memorial Scholarship at Stonehill College.

As a special guest Kier Byrnes contributed to: