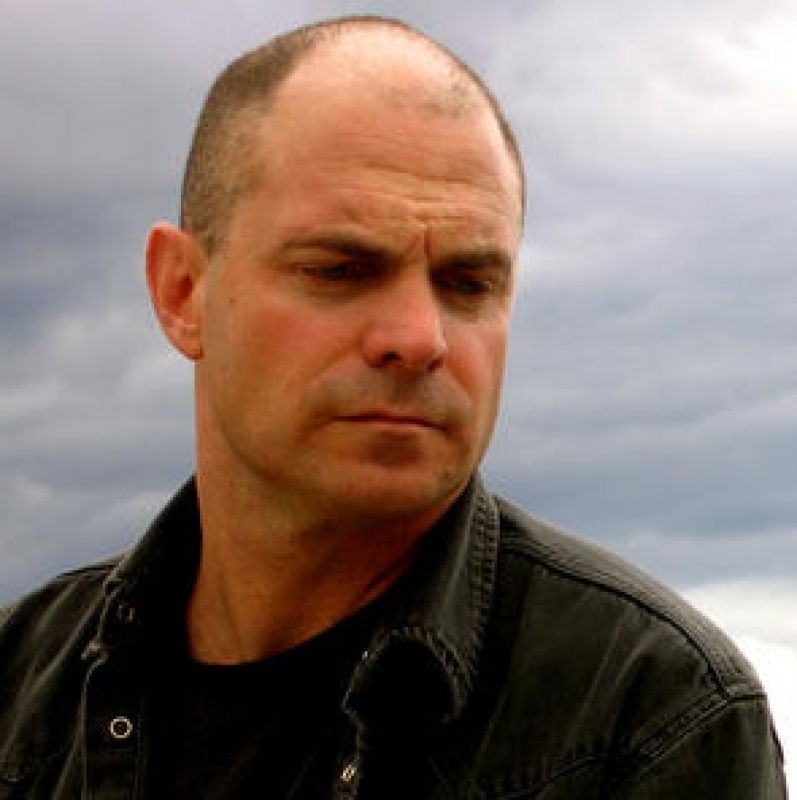 Writing and performing for overt twenty years, Kevin Connolly has carved out his own way of writing American songs and earned a reputation as a passionate performer. Connolly has toured extensively in the U.S. and Europe while maintaining a strong presence and tie to his New England roots. Working the college and coffeehouse circuit solo, Kevin has also played major festivals including Newport Folk, SXSW, Kerrville Folk and Bumbershoot. He has opened up for a long list on notable artists including Indigo Girls, Huey Lewis, Todd Rundgren and Joan Osborne. Locally, Kevin plays solo acoustic but most often with his band or some version there of. Kevin’s songs have also appeared on network television in episodes of NBC’s “First Watch” and in films like Danny Aiello’s “Mojave Moon.”

Raised on Boston’s South Shore, Kevin comes from a musical family with composer/brother Jim Connolly a fixture of the West Coast “New Music” scene. Early influences like John Prine, Tom Waits and Bob Dylan remain inspirations and guiding forces. Writing descriptive songs that capture something about regular life in America today has been a running theme and preoccupation.

As a special guest Kevin Connelly contributed to: