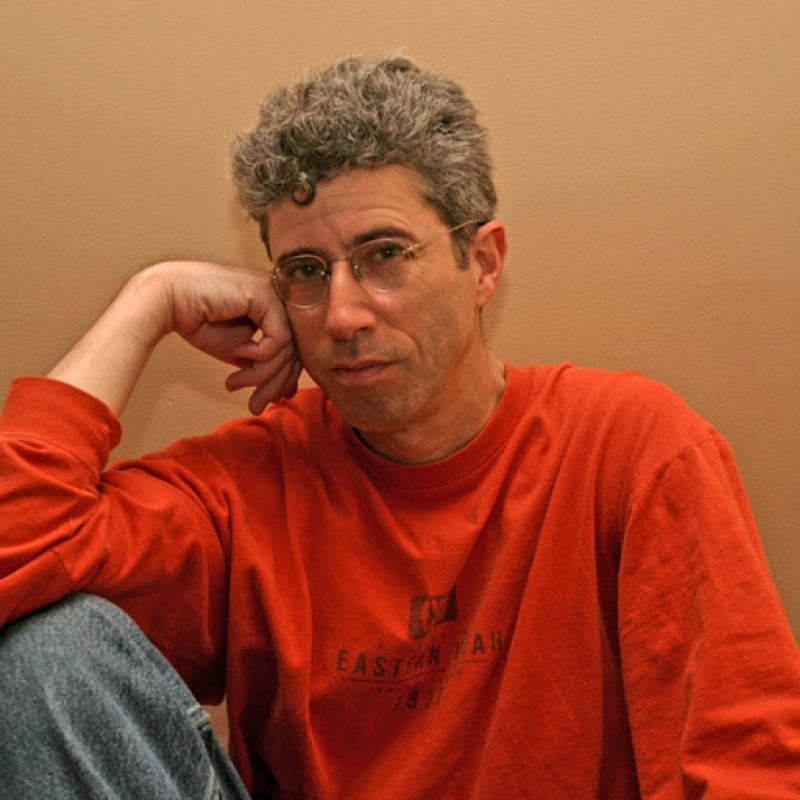 Ken Field is a composer, saxophonist, flautist, and percussionist. His solo work, and his work with Bridgman/Packer Dance and groups such as Birdsongs of the Mesozoic, Willie Loco Alexander's Persistence of Memory Orchestra, the Revolutionary Snake Ensemble, and the Armenian/American jazz project Musaner have received international public and critical acclaim. Field has composed a number of pieces for the children's television program Sesame Street.

As a musician Ken Field contributed to: