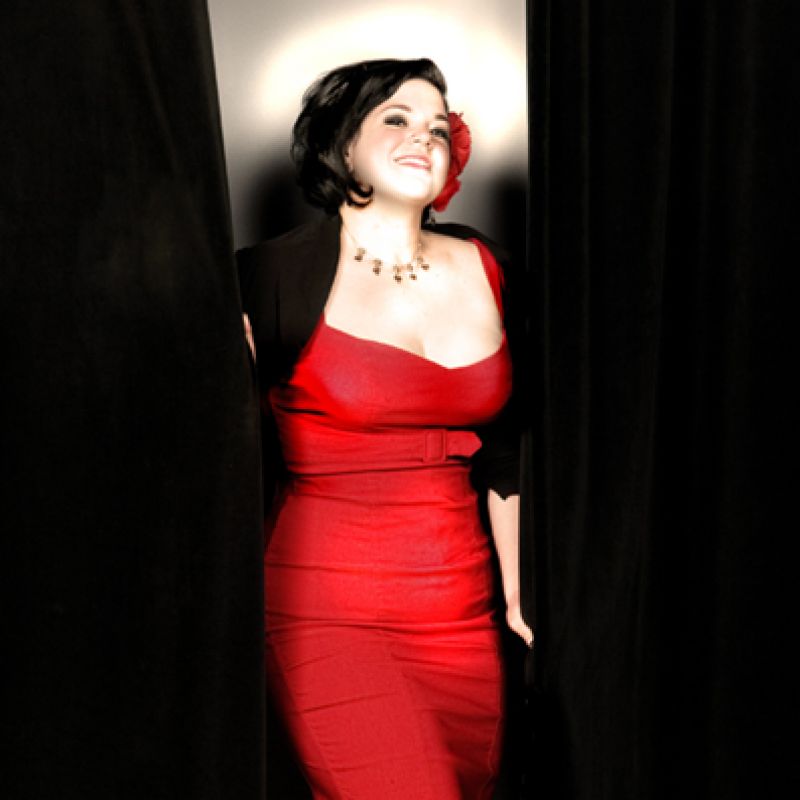 Jordan Valentine grew up in her parents’ restaurant kitchen, raised on her Great Grandma’s Alabama soul food recipes and her Mom’s love of Motown. She had her first gig at the age of 14, fronting a 20 piece jazz band featuring Wynton Marsalis; she’s since served as singer and occasional poker collateral for bands all over the country, most recently fronting Boston’s World’s Greatest Sinners. She won 2 WFNX/Boston Phoenix Best Music Poll honors as Best R&B Act and was nominated for a Boston Music Award in 2007.

As a special guest Jordan Valentine contributed to: