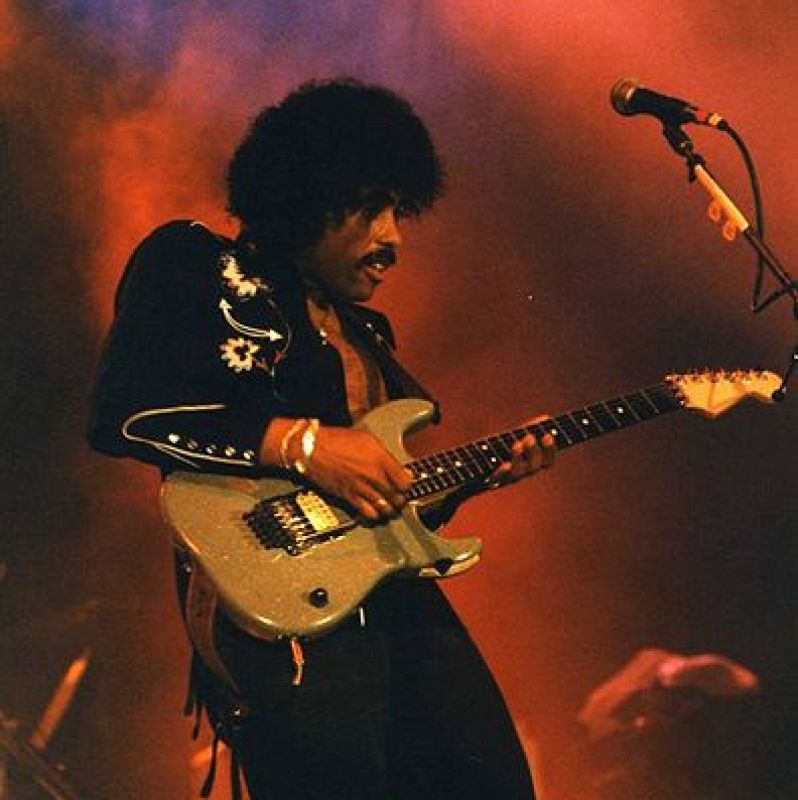 As founder of Jon Butcher Axis, Grammy Nominated Jon Butcher is one of a select handful of influential recording artists comprising the now legendary Boston music scene. The MTV videos ‘Life Takes A Life’, ‘Wishes', ‘Holy War’ and ‘Goodbye Saving Grace’ were the beginnings of a recording/ touring and television career that continues to this day. Jon's love and respect for the traditional American music form: Jazz, Dixieland, Blues, and Folk is well documented and has found its way onto every Jon Butcher release from 1998's ‘Positively The Blues’ to ‘Barefoot Servants 2’ and beyond. 2002 saw the creation of Electric Factory Music, providing film score, soundtrack and music licensing for television and film companies looking for something-special. With it’s launch at FOX, Electric Factory has provided music for The Simpsons (FOX), Six Feet Under (HBO), The Sopranos (HBO), Deadwood (HBO), United States of Tara (Showtime), Ugly Betty (ABC), My Name Is Earl (NBC), The Life and Times of Buffalo Bill (A+E) and a plethora of others network and cable television, and feature film hits. 2010 saw the formation of FBI- Farren Butcher, Inc. Partnered with longtime friend, songwriter and musical colleague Charlie Farren of the Joe Perry Project, FBI represents a soulful and sophisticated duo from Boston which fans have already embraced. FBI- the debut Cd will world release in 2011. "I've always believed that creative people have to be willing to see themselves in new ways. Challenges are merely chances to become more today than you were the day before, and I still believe the relationship between music and film can change minds." With a discography of 18 national and international releases, international critical acclaim, awards and current film, television and CD projects on-going its hard to argue with the point.

As a special guest Jon Butcher contributed to: