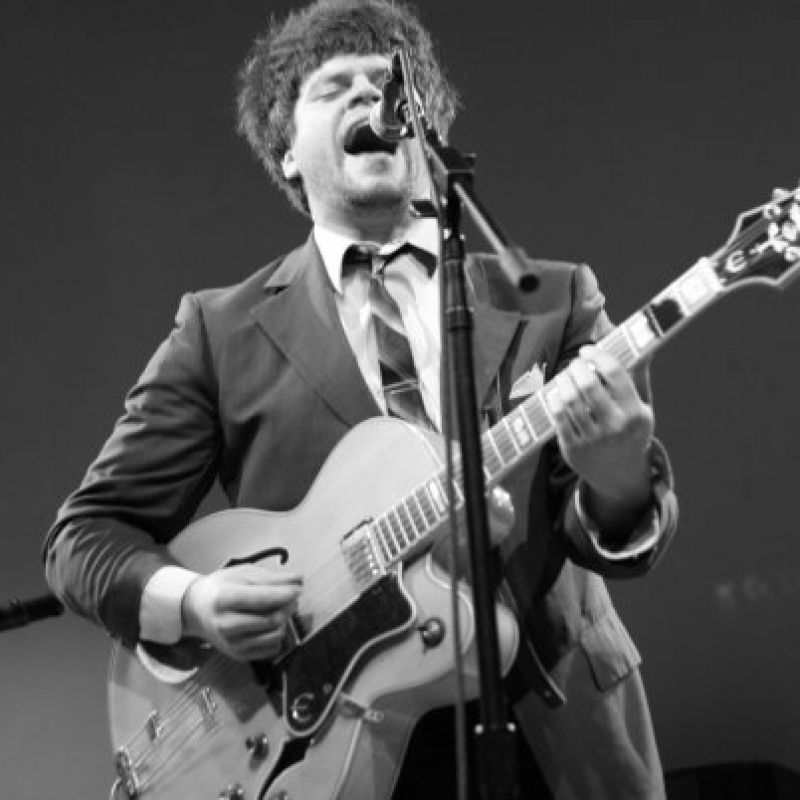 As a youngster in the Boston suburb of Arlington, Jesse was fascinated by the doo-wop groups and rhythm and blues artists he heard on the oldies stations. Since then, the singer/songwriter has drawn inspiration from everywhere he can; the raw and righteous Stax legends and the steam rolling electric grit of the Northern soul icons have ended up front and center. Jesse has been hard at work since releasing his critically acclaimed debut album, Bittersweet Batch (7Not/Munich) in 2008. He and his band, an all-star gathering of Boston’s best talent, have toured the United States and Canada and are in high demand on the European festival circuits. A tireless performance schedule has earned Jesse a steady following. His stage presence and stamina are simply undeniable. Jesse molds all of his influences and experience into a well-honed, hard-working package, one that takes its rightful place in the evolution of soul music. It’s more than a tribute: It has fresh legs to carry the torch into the future. His second album is in the works and due for release in early 2012, but you can always get the best of what’s to come by seeing Jesse play live. Soul music is in good hands with Jesse Dee. (Photo by Fabian Checo)

As a special guest Jesse Dee contributed to: