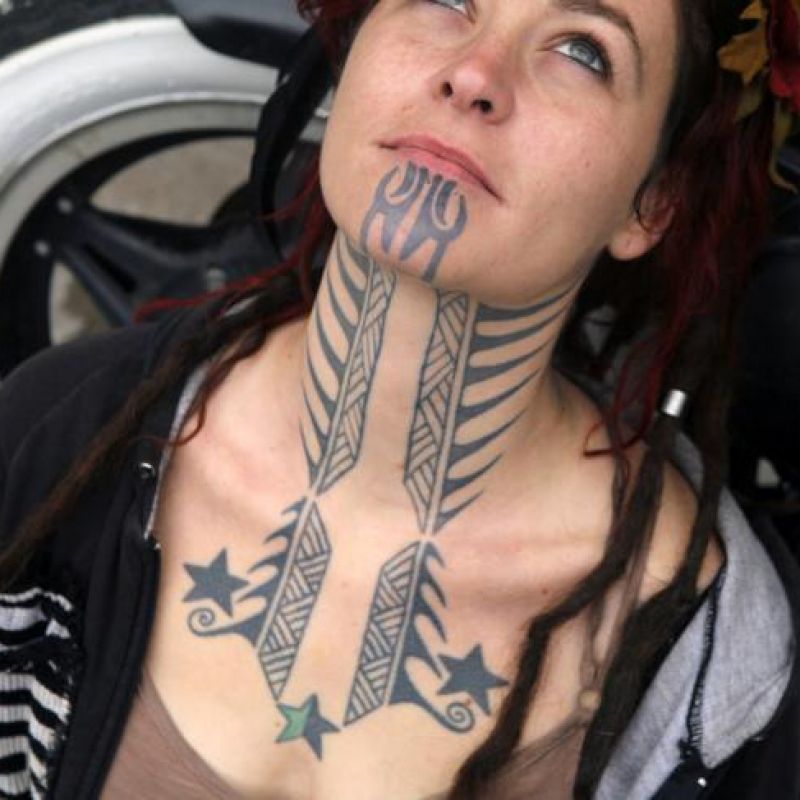 Even without Holly Brewer up front, HUMANWINE would be a pretty exotic band - mashing together heavy cabaret, arty pop, twisted circus music, and whatever else strikes their fancy. But it's Brewer who draws you in, the singer who makes all the weirdness inviting. Offstage, Holly Brewer is a friendly force of nature, prone to expounding on the political backstory in HUMANWINE's songs. But her intensity darkens onstage, where her piercing stare and facial tattoos seem well-matched to the deep, foreboding tone of her voice....Although she doesn't work much outside the band (which she co-leads with guitarist M@ McNiss), she appeared this year and last at Shaun Wolf Wortis and Suzi Lee's annual Mardi Gras show at T.T. the Bear's Place, where she did the most chilling cover of the traditional "St. James Infirmary" I've ever heard. - Brett Milano

As a special guest Holly Brewer contributed to: