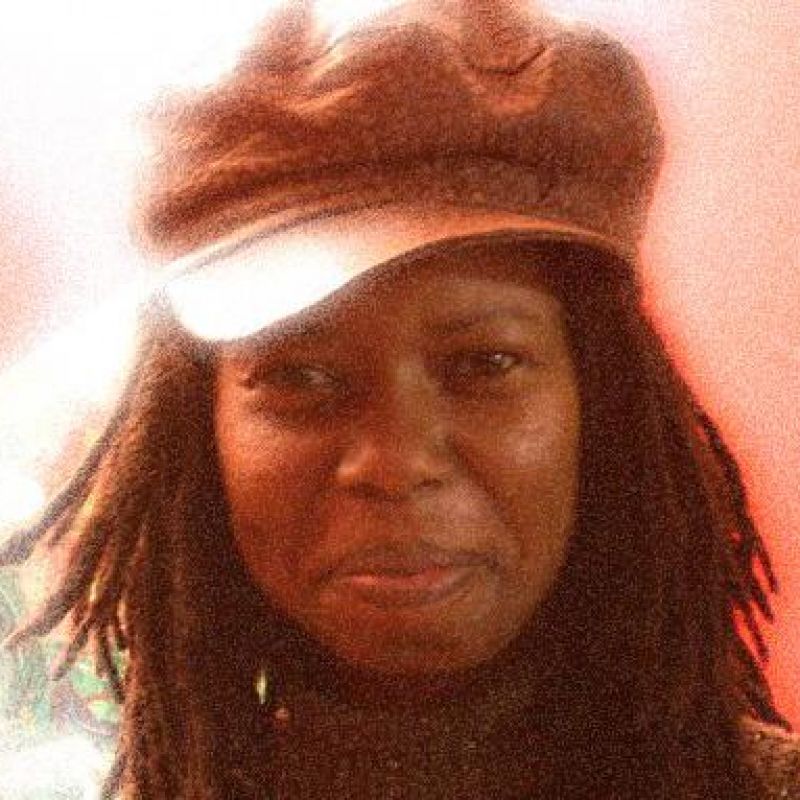 Gabrielle Agachiko, returns to the Boston music scene after a decade in the western Massachusetts countryside. Gabrielle’s songs reflect the journey from her home in Kenya through an education in England, conservatory studies in New York, jazz gigs in Paris and dues-paying in the Boston rock world. Her lyrics are poetic, smart and thoughtful; her vocals can soar, soothe or sear, by turn, remaining always impassioned and straight from the heart.Since her return in 2005, she released a solo album; she has appeared at Sanders Theatre/Harvard University with renowned Ethiopian composer and Vibraphonist – “Mulatu Astatke” and the “Either/Orchestra”, and the Regattabar @ The Charles Hotel in Cambridge Massachusetts with “The Revolutionary Snake Ensemble” in addition to various venues with her own eight piece jazz ensemble – self-titled, “AGACHIKO”. She has also been a ‘guest artist’ on several recordings by The Revolutionary Snake Ensemble, Dennis Brennan, Rich Casey and others.

As a special guest Gabrielle Agachiko contributed to: