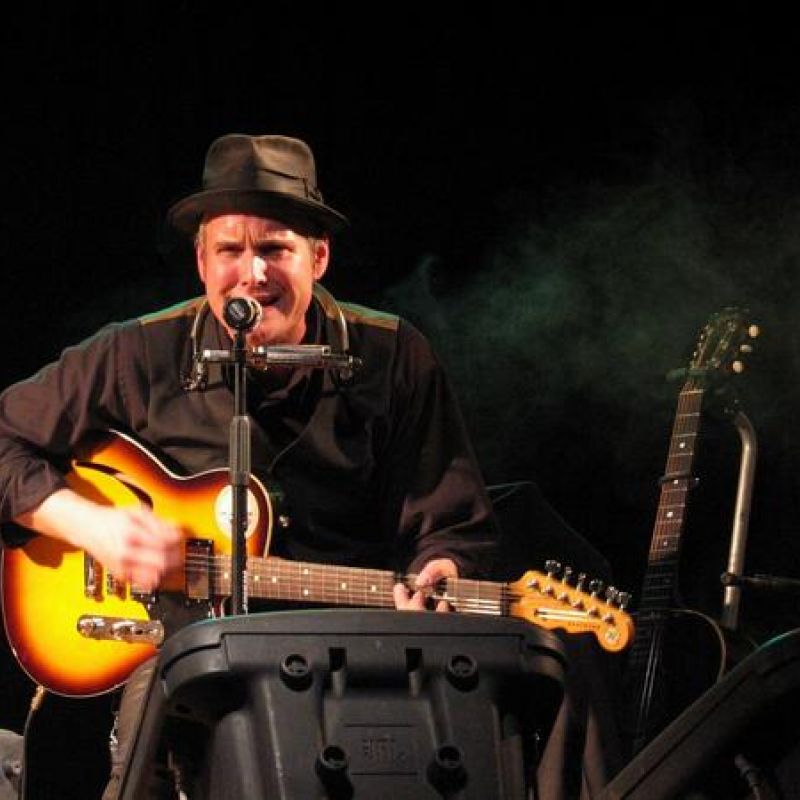 Frank Morey is an independent performing songwriter from the USA. Morey has recorded with Delmark Records in Chicago and has several self released CDs. He tours with a three piece band and is also available for solo performances. Morey has toured extensively in Poland, Czech Republic, Italy and the US. Frank Morey and His Band have played the Chicago Blues and Boston Folk Festivals. Morey has shared the stage with Tom Rush, sang duets with Janis Ian,  and toured New England With Honeyboy Edwards.

His Band is Scott Pittman on traps and Matt Murphy on upright bass.

As a special guest Frank Morey Band contributed to: