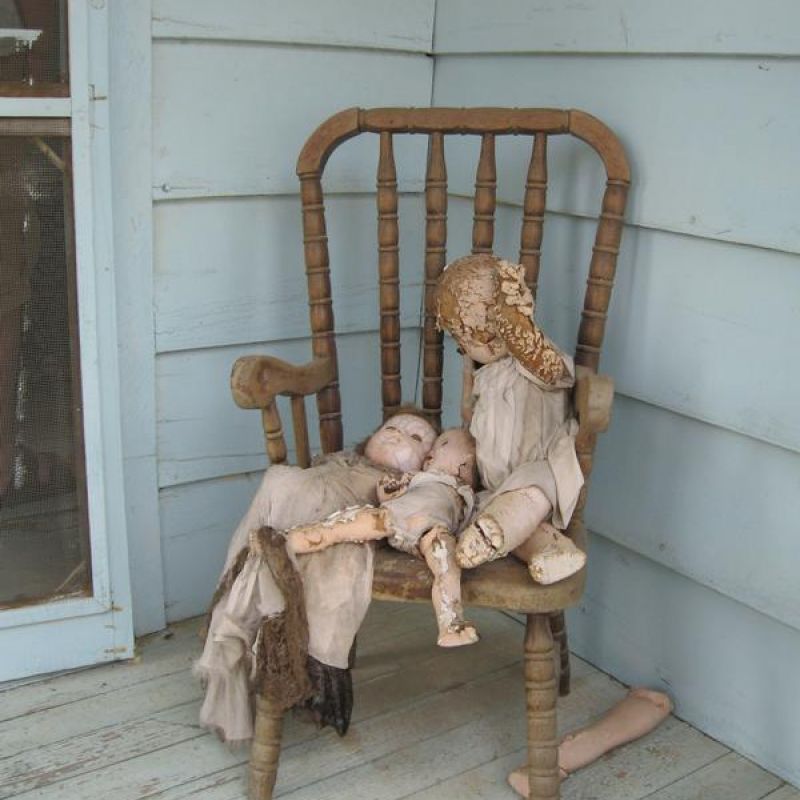 As of this moment, Dressing the Debutantes are a 3 piece (Chris Hutchison-Jones, Max Winer, and Robert Lafollette) based in Boston, MA. Their 4th member Jesse Busen lives in exile in Washington D.C. They whisper quiet songs about sinking ships and scream about snake handling. Their usual weapons of choice are: guitar, mandolin, pedal steel guitar, banjo, ukulele, water jug, broken futon legs, out of tune pianos, and violin. Dressing the Debutantes began as a recording project in 2005 with Chris and Jesse. Writing and recording songs they self-released 6 albums while Chris played solo shows in the Boston area. Despite the distance (or because of it) the band developed their own loose sytle; digging a ditch somewhere between folk, blues, and country. To quote a local guru, their songs are “like fried chicken and mashed potatoes to my hangover.” The band likes to think of itself as the music that gets played just after closing time but before the hangover. Since their rickety machine starting chugging in November 2009 they have played various venues around Boston and are looking for more.

As a special guest dressing the debutantes contributed to: