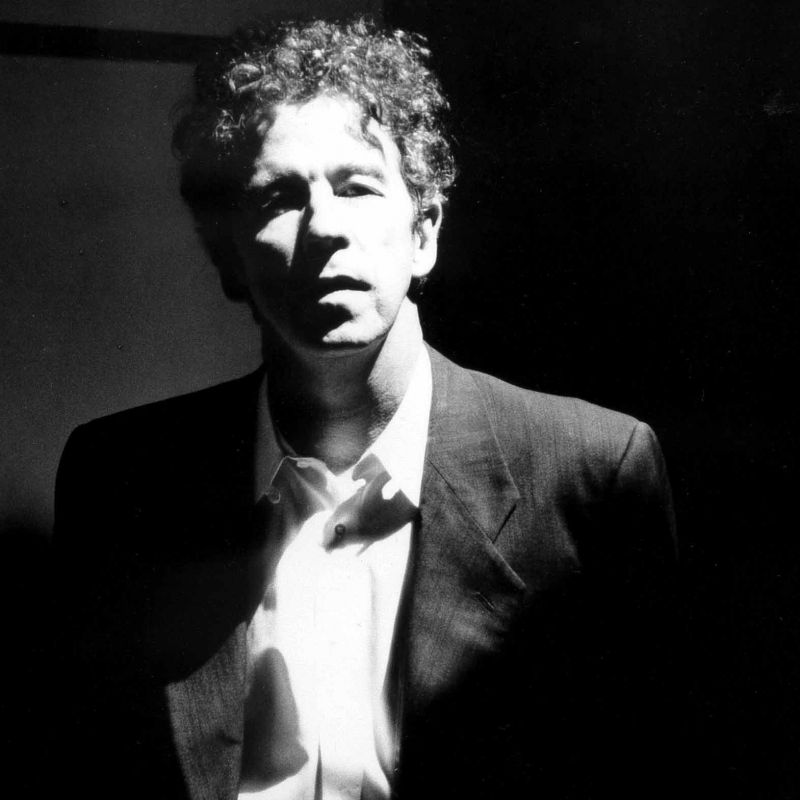 Dennis Brennan was born on the wrong side of the tracks in Marlboro, Massachusetts.

At age 9 he entered show business as Rumplestiltsken in a grammar school play. In 7th grade he performed "Louie Louie" with a local garage band at the Berlin, Ma. Town Hall and quickly evolved into "the lead singer"

That band evolved into "The Paranoids", his musical outlet throughout his high school years. They opened shows for both The Remains and The Barbarians, garage band legends who are each featured on "Nuggets, original artyfacts from the first psychedelic era" Rhino R2 75486.

Following high school. Brennan's education continued as lead singer in such well regarded outfits as "The Dirty Rye Band", The West Side Band", "The Martells", and "Push Push". These bands performed in every bar and dive on the east coast. An education indeed.

In 1992 he formed the Dennis Brennan Band and started his solo career, quickly releasing two critically acclaimed recordings on Upstart Records, a division of Rounder. In 2000 he released "Rule #1" on ESCA Records which resulted in glowing reviews from The New Yorker, The Chicago Sun Times, The Boston Phoenix as well as other publications nationwide. These recordings showcase Brennans ability "to not just tip toes into genres, he strips naked and plunges right in." Bill Holmes, AMPLIFIER.

He has been nominated for four NEMO awards and has won two NEMO awards for "Outstanding Roots Rock Band.

His songs have been aquired for use in films and television, notably the movies "Copland", "The Matthew Shepard Story","Clockwatchers", and "Loveland".

He and his band have just finished a nine month residency at Cambridge's legendary nightspot The Lizard Lounge.

The newest recording, "Engagement", featuring both live recordings and studio recordings, has now been released on the Hi & Dry label.

As a special guest Dennis Brennan contributed to: