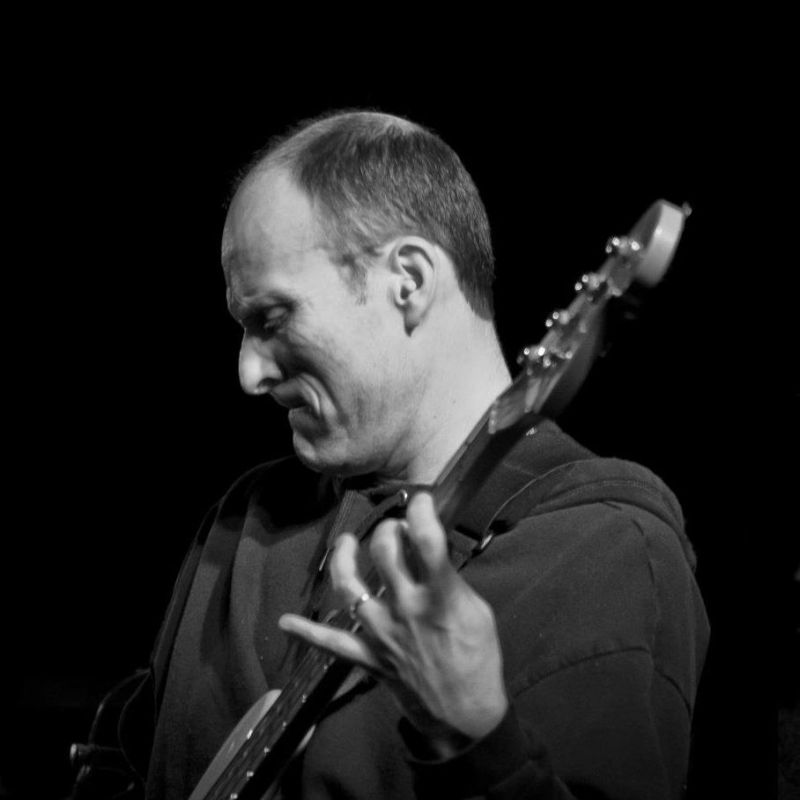 Bassist Dean Cassell has been in some of New England's most influential groups in a wide variety of musical categories. He was at the top of Boston's punk/hard rock scene with seminal band the Streets, enjoyed heavy radio airplay and club popularity with the Make, Hearts on Fire, and toured the world for many years with Barrence Whitfield and the Savages. He has been in demand as a Blues player, working regularly with the Radio Kings, Shirley Lewis, and many other national touring Blues artists. When Robin Lane made her first recording in a number of years, Dean contributed heavily to a very different kind of sound: Pop/Folk. His playing is deeply rooted in the R&B tradition of Motown's James Jamerson, but makes surprising forays into every corner of rock'n'roll.

As a musician Dean Cassell contributed to: