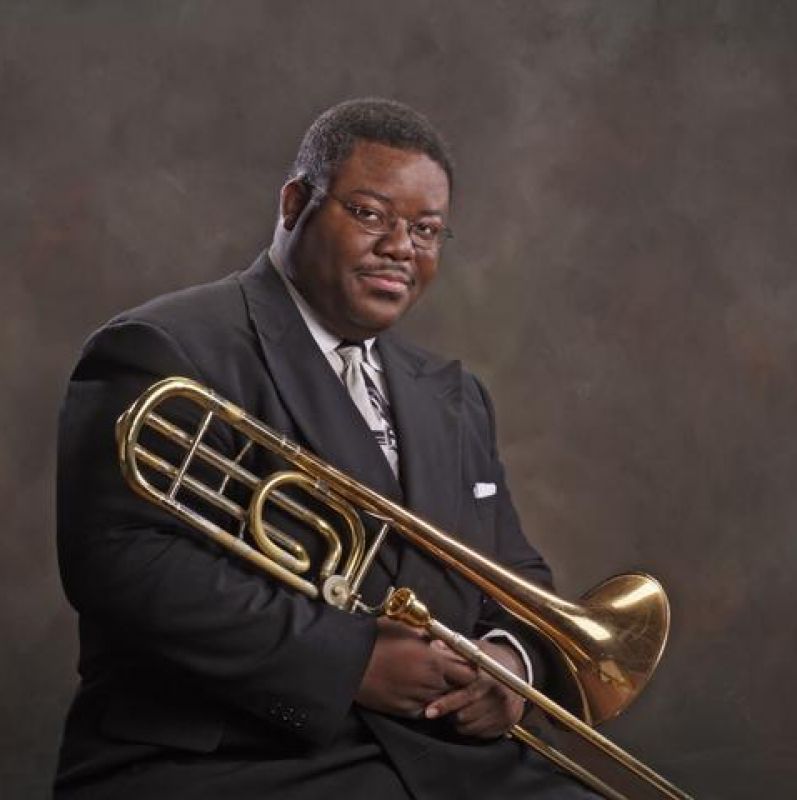 Daniel L. Heath Jr., was born and raised in Baton Rouge, La. where he lived until moving to Mass. in 2004. He always knew his path in this life was music. His first aspiration was to become a professional vocalist, singing relentlessly since the age of five. At age eleven he started to play the trombone which he continues to this day. Daniel continued his education after High school earning an Associates of Arts degree in jazz studies and a Bachelor of Arts degree in music performance at Southern University A&M College in Baton Rouge, La. He studied trombone with Professor Frank Chewmay (Head of the Low Brass Department), and Jazz with world renowned clarinetist Alvin Batiste, (Head of the Jazz Department). The studies and musical experiences learned at Southern and performing with groups from South La. (Michael Foster Project, Chubby Carrier & The Bayou Swamp Band), helped him become musical director for the play "Rhetorical Jazz" written by Jeff Sylvester. He acted, composed, arranged, and performed the music in this production. Danny Heath & The Loycian Music Jazztet performs music for all occasions. Loycian comes from Danny's mother (Lois 1938-1999) to honor her. We intend to embrace all opportunities to expose our audience with a mixture of South La. Music, and traditional jazz crossing cultural and ethic boundaries for non everyday listening pleasure. Look out for Le' Boudin Brass Band as a major new performing group under the auspices of Loycian Music SP. Le' Boudin Brass Band is an exciting entertaining group representing Louisiana and New Orleans Brass Band traditions.

As a musician Danny Heath contributed to: