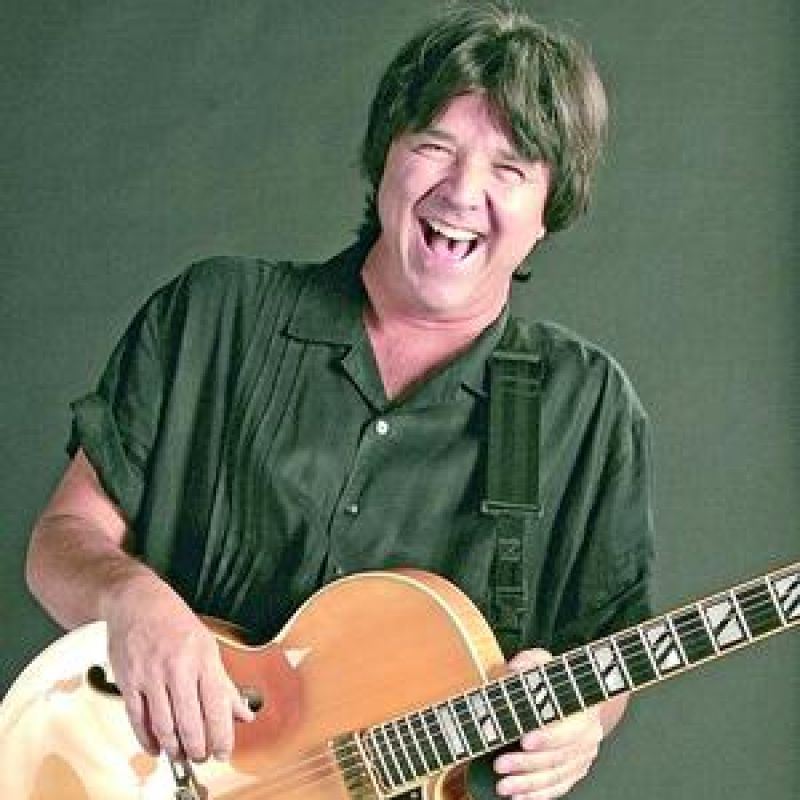 Charlie FARREN has long been known for great songs, great singing, and for outstanding live solo acoustic performances. Alone onstage with acoustic guitar in hand, Charlie captures an audience with his unique delivery, insightful lyrics, memorable songs, soaring vocal, and subtle yet innovative guitar style. It wasn't always quite so subtle, as Charlie formed this original self-taught style with a history of successful, hard-crunching rock bands throughout the 1980s. Charlie emerged onto the national scene in the early '80s after teaming up with Aerosmith lead guitarist Joe Perry and releasing an acclaimed album on CBS. As lead singer and guitarist with THE JOE PERRY PROJECT, Farren helped to ignite theaters and arenas around the country on the strength of the Farren-penned classics 'Listen To The Rock' and 'East Coast, West Coast'. Charlie and Joe teamed up to co-write 4 other songs for the album, including the title cut, 'I've Got The Rock And Rolls Again'. The band toured heavily, headlining in theaters across the country, and in support of many of the superstar bands of the day, including Ozzy Osborne, ZZ Top, Def Leppard, and Rush. In 1986 Charlie, along with Dave Hull (Joe Perry Project) and John Muzzy, formed FARRENHEIT and released a self-titled debut album on Warner Brothers. Three singles from that album, 'Fool in Love', 'Bad Habit', and 'Lost in Loveland', as well as video exposure on MTV, established FARRENHEIT as one of the premier new rock acts, and won the band awards and kudos across the country. More importantly it won the band fans who responded to the potent combination of well written songs delivered by a powerful, veteran rock trio. 'We signed with Warner Brothers in '85 on the strength of our songwriting and performance', explains Farren. 'We were signed at a time when bands like Tears For Fears, Mister Mister, and U2 were breaking out. FARRENHEIT really never fit with the big hair and tattoo crowd that emerged shortly after our 'FARRENHEIT' CD came out in 1987. It probably was why were weren't more successful as an '80s' band, why that CD still sounds fresh, and why the songs still work' Farren's 1999 release, 'Deja Blue', earned him new national respect, not only through his masterful songwriting and soulful vocals, but in his ability to reinvent himself as an artist. He subsequently released 'World Gone Wild', 'Four Letter Word', and 'Live at Club Passim', as a solo, and a new live FARRENHEIT CD 'FARRENHEIT Live at The Roxy Boston MA'. Charlie's newest release 'Old and Young' is his best work to date, mixing powerful hooks with deft precision, a vocal delivery that's polished but honest, and lyrics that convince that Charlie is still developing his craft as a musician, singer, and songwriter. He continues to perform to rave reviews on stage, radio, and television across the New England region, to an audience that continues to expand as his repertoire grows 'Charlie is contagious, displaying a candor rarely demonstrated by former arena rock stars. It's clear he has not lost the ability to captivate a room full of people no matter what the size.' writes Tom Dempsey of SoundCheck magazine. His live solo performances remain the perfect forum for his remarkable talents. Charlie continues to be one of America's most original and compelling musical artists. He takes the stage alone, and leaves the stage with a roomful of new believers.

As a special guest Charlie FARREN contributed to: