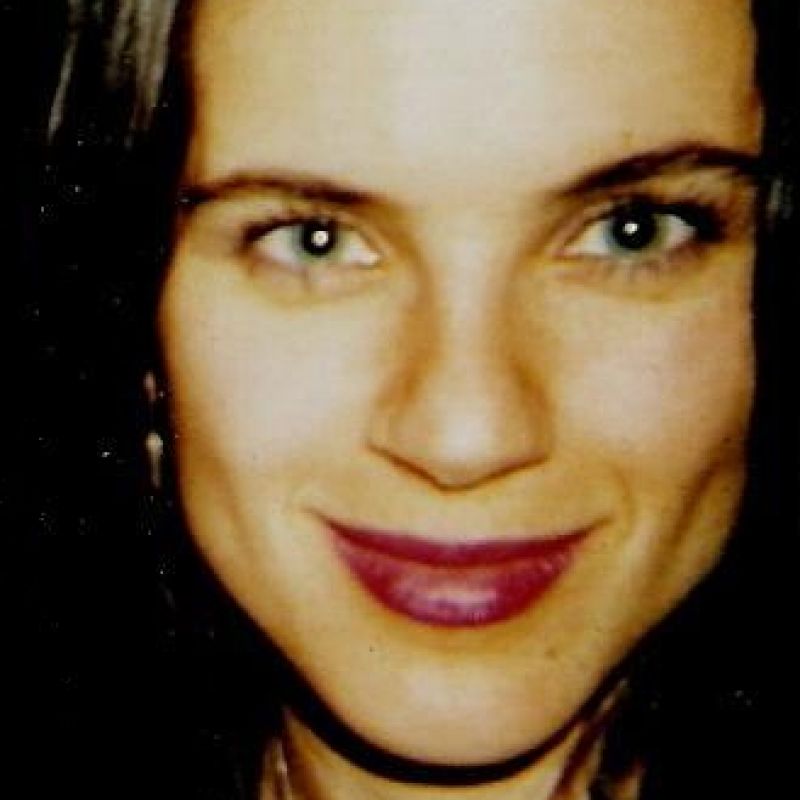 By press and by fans, Carla Ryder has been described as sounding like: A little 'British Invasion', a touch of garage crooner, lots of pop, folk and hook, with a bit of front porch thrown in for good measure.

Carla Ryder is a wife, mother, yogi, and inner-city public school teacher; yet still manages to maintain her role as accomplished front-woman, singer, and songwriter. With a total of 6 albums under her belt, she has toured extensively and developed a loyal and enthusiastic following from New England to the Pacific Northwest. A true storyteller, she writes from the heart and from the gut a lyrical portrait of the human condition. Whether confessional, self-mocking or anecdotal she passionately blends her experiences with those of others and the world around her. Her sound has been described as rootsy and raw, soulful and soaring. Carla has crafted a style that is tender, heart warming, uplifting and redemptive. Her charm, presence and humor exude a connection to the audience so deep that from the crowd, you feel that you know her personally.

Songwriting accolades: Chosen for top 12 Do It Yourself picks in Performing Songwriter Magazine's June 2007 issue. Honorable mention in the 2005 Billboard Songwriting Contest, semi-finalist in the 2005 International Songwriting Competition out of over 11,000 entries, finalist in the Americana Category of the 2004 International Songwriting Competition (ISC), with her song "Three Mondays Gone", and The 2004 Great American Song Contest, with "Nevada". Til The End of Counting named one of the top 10 CDs of 2004 by The Patriot Ledger and New England Scrapbook News. Carla co-wrote 2 songs featured on NBC's Primetime "Promised Land" and ABC's Sunday night movie, "Y2K". Three songs from Pulling Down Sky selected to appear on the DVD release of Party of Five.

Performance accolades: With her current line-up, as well as her previous band The Mudhens, she has had the honor of opening for performers such as Neil Young, Beck, Bob Dylan, Paul Simon, Jonatha Brooke, Primus, 10,000 Maniacs, Antigone Rising, Cake, Ben Folds 5, Guster, The Push Stars, Janis Ian, Bill Staines, Dexter Freebish, and Jon Pussett Dart. Nominated for a Boston Music Award in 1998. Awarded Jam Music Magazine's New Hampshire's Artist of the Year and "Spinning to Crazy" Song of the Year 2000. Recordings: "Pulling Down Sky" released in 2000, produced by Chris Lannon, "Acoustic & Live", released in 2001, "Til the End of Counting", released in 2004. Both studio releases charted on CMJ & received local, national and AAA airplay. All releases have enjoyed spots in regular rotation on Boston's WUMB 91.9 and WERS 88.9, and Concord NH's 95.5 WJYY. The band was hosted in the River Music Hall, The River 92.5 for an in-studio performance on New Frontiers, and "Spinning to Crazy" was spun on 92.9 WBOS for a week prior to the release of "Pulling Down Sky". Performance venues: The Somerville Theater, House of Blues, The Lizard Lounge, The Iron Horse, Harper's Ferry, The Blackthorne Tavern, The Stone Church, Tupelo Music Hall, Club Passim & The Capitol Center for the Arts) and New York City (Arlene's Grocery, The Bitter End & The Living Room), as well as many residencies at TOAD in Cambridge.

Carla Ryder has developed a rabid following of loyal listeners who faithfully attend as each show is transformed into a memorable musical experience that leaves everyone wanting more.

As a special guest Carla Ryder contributed to: