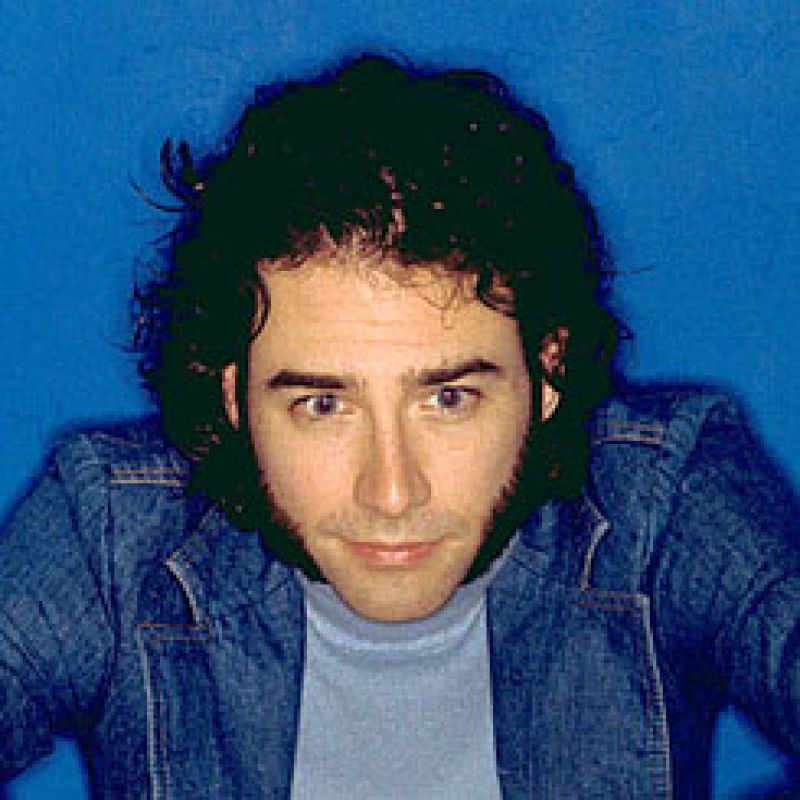 Bleu’s third studio album has been a long journey and a story of persistence and triumph. Recorded in 2005, it is the album that all Bleu fans want to own, but almost never could. A WATCHED POT was originally recorded for Aware/Columbia Records as a follow up to Bleu’s critically-aclaimed 2003 record Redhead. NPR listed Redhead as one of the Top 10 records of the year, and during that time Bleu was touring with hit acts like John Mayer, Switchfoot, and Ryan Adams and wowing crowds across the country with his unique songs and passionate performances.

Only a few weeks after the final tracks of A WATCHED POT were recorded, Bleu was dropped from the label along with dozens of other acts and employees involved in Sony’s ongoing downsizing. But instead of accepting defeat, Bleu continued to play these new songs for his devoted fan base while working tirelessly to get his record released from his former label. He also took the opportunity to pursue many other creative adventures.

Moving from Boston to Los Angeles in 2006, Bleu released a side-project CD L.E.O. Alpacas Orgling (a power-pop collective with friends like Andy Sturmer of Jellyfish, Steve Gorman of The Black Crowes and Jason Scheff of Chicago), as well as starting The Major Labels (a power-pop band with Mike Viola and Ducky Carlisle), and LoudLion (a pop-metal homage featuring members of Rooney, The Donnas, and Bang Camaro, amongst others). LA also proved to be the perfect place for Bleu to pursue his burgeoning career as a professional songwriter and producer, but releasing A WATCHED POT never faded from the forefront of his creative goals. And...with a little (well, a lot of) persistence, he finally acquired the rights to material that Bleu describes as being at his creative heart and soul. Bleu says “these songs are my emotional progeny. I think they represent an honest record of the fears and heartache, as well as the hope and fantasies that encircled me during that chaotic time in my life.”

The here and now finds Bleu at the top of his game. In the past few years he has had numerous songs cut by top-acts like the Jonas Brothers, Boys Like Girls, Hanson, Kate Veogele, Jon McLaughlin and Evan Taubenfeld, who’s first single is his adaptation of Bleu’s fan-favorite (and A WATCHED POT highlight track) “Boy Meets Girl.” He’s recently played shows with friends like Mike Viola and Rooney, and is booked to hit all of his major markets and then some in support of A WATCHED POT.

With an album full of soaring melodies, meticulously crafted productions and sincere, yet inventive lyrics, Bleu fans will wait no more for this pot to boil....”It truly means the world to me to finally get this record released. It always feels good to put your art out in to the world, but after all I’ve gone through for this material to see the light of day, the reward is particularly sweet.”

In the fall of 2009, Bleu is preparing for another round of shows in Los Angeles, Boston, NYC and Nashville, plus this year‟s power-pop festival in Charlotte, NC.

In early 2010, Bleu plans to release his fourth studio CD “Four,” written and produced by himself and recorded with his long-time friend and Boston engineer Ducky Carlisle.

As a special guest Bleu contributed to: