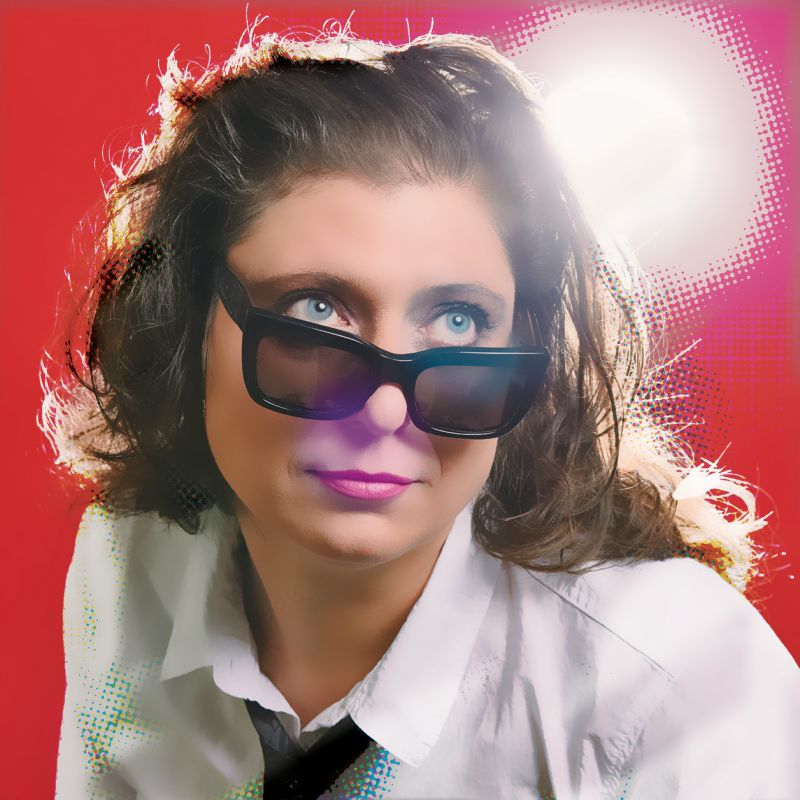 In November 2004 Andrea Gillis released her debut CD. A few months later the Boston Globe tapped her as one of 10 local bands to watch in 2005. With 2 Boston Music Award Nominations (Best Local Female Vocalist & Best Local New Act); a Maxie Award for Best Female Vocalist, high profile shows opening for the likes of the Detroit Cobras and Sharon Jones & the Dap-Kings; 4 separate month-long residencies; and a 2-week tour of Italy under her belt, Gillis has certainly been living up to the task. Before setting out on her own, Gillis had been the lead vocalist for the band Red Chord. Known for their raucously good-time live show and Gillis’s powerhouse vocals they developed a devoted following. When Red Chord disbanded in early 2003, Gillis decided it was time to step out solo. In the spirit of Berry Gordy Jr. during Motown’s heyday, Gillis began recruiting her pals to work with her on her debut CD. By just asking these friends to help out, she scored some of the most talented songwriters, producers and musicians in Boston. Gillis collected songs from Jed Parish (The Gravel Pit), Evan Shore (Muck & the Mires), Mike Feudale (Coffin Lids), Natalie Flanagan and co-wrote songs with Tony Goddess (Papas Fritas) and former Red Chord band mates Andrea Gaudette, Emily Grogan and J. Grimaldi (Schnockered). After hearing some of the songs, Ed Valauskas (The Gentlemen) signed on to produce the CD. Asa Brebner, John Powhida (The Rudds), Michelle Paulhus (The Dents) and Jeremy Curtis (Sticky) are among the 20 Boston musicians who play on the CD. Everyone who helped write songs for the CD also performed on the CD. Her live band consists of Bruce Caporal (Auto Interiors) on drums, Andrea Gaudette on keys, Ed Valauskas on bass and Tony Goddess on guitar. The resulting CD “Want Another?” is a rock-em, sock-em mix of R&B, soul and punky garage-rock that defies categorization and has been receiving critical acclaim. Known for a live show that packs a punch, Gillis has been knocking people out with the power of her voice. Gillis plans to hit the studio in 2007 to record her second CD.

As a special guest Andrea Gillis contributed to: