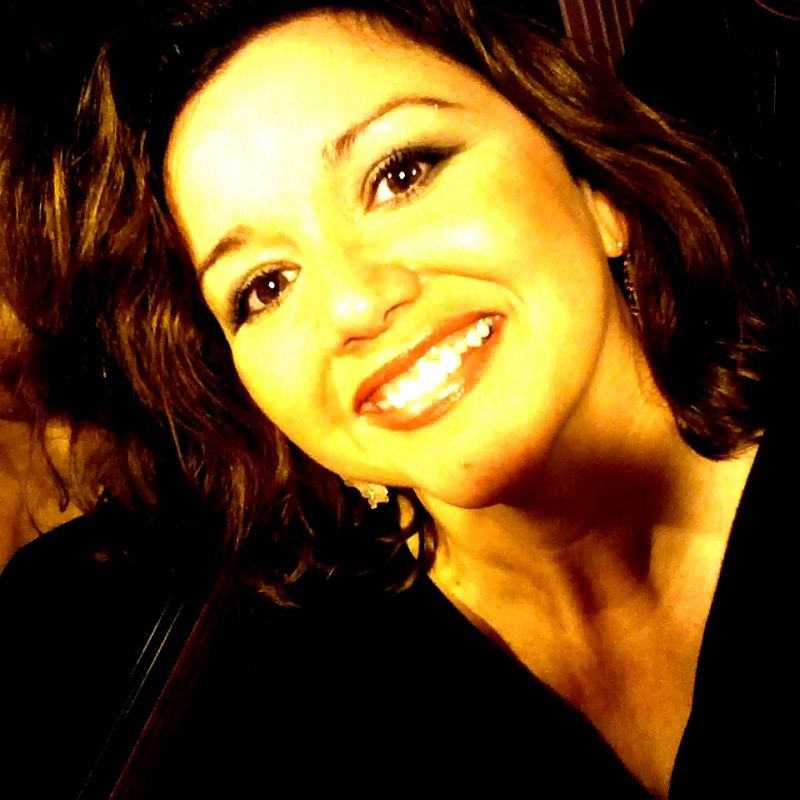 Los Angeles native, singer and songwriter Amber Casares has often been compared to artists such as Linda Ronstadt, Brenda Lee and Wanda Jackson... vulnerable when she wants to be, then delivering a powerful hard-driving belt that lets you know she's nobody's fool. Amber has performed all over the country from historically rich nightclubs and bars such as The Roxy in L.A. to The Duplex in New York City and everywhere in between.  She now resides in Massachusetts and is proud to call Boston her adopted hometown.   Most recently you can catch her wowing audiences in Cambridge and Somerville in venues such as Johnny D's, The Somerville Theater, Toad, and her three years and running monthly residency at Sally O'Brien's.  Amber is currently working on a new CD with producers Ducky Carlisle and Brian King scheduled for release in early 2015.

As a special guest Amber Casares contributed to: